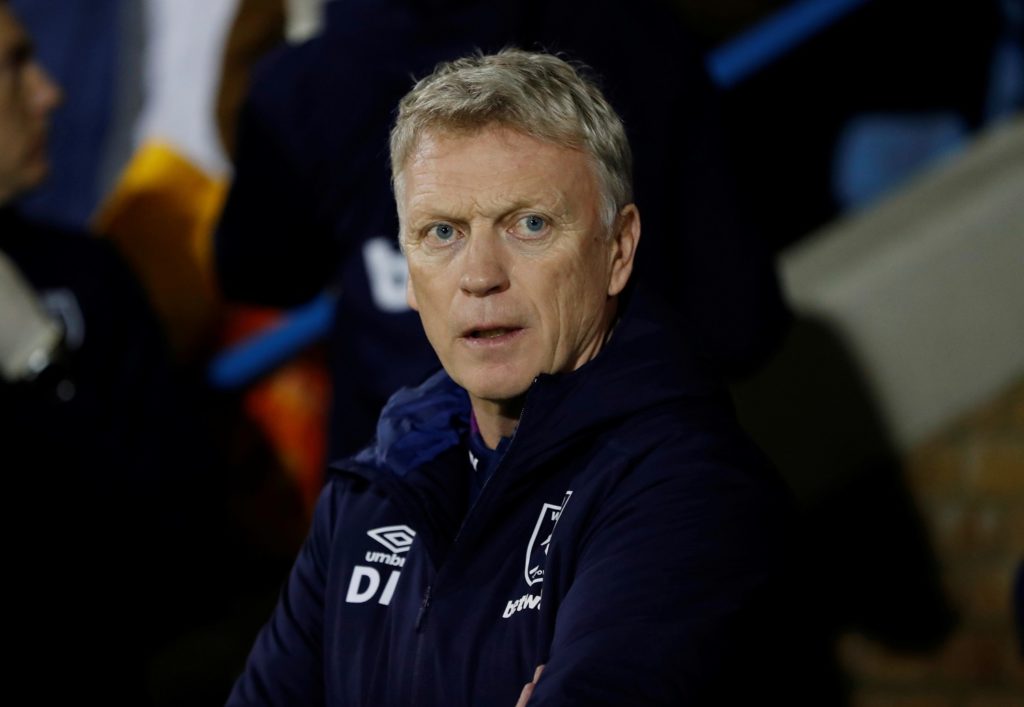 West Ham take on Brighton at the London Stadium on Saturday afternoon in a match that is massive for both sides as they battle against the drop.

The home side have improved since the arrival of David Moyes as boss but recent results have seen them slip back and they go into the game only out of the relegation places courtesy of better goal difference.

With some difficult matches looming on the horizon against the top teams, they need to pick up points against fellow strugglers Brighton.

A minor hamstring injury kept Michail Antonio out of the defeat to Liverpool in midweek although he may have recovered enough to feature.

Manuel Lanzini, whose substitution was cheered by West Ham supporters on Wednesday, looks set to be taken out of the firing line by Moyes.

New signing Tomas Soucek could make his West Ham debut although he may start on the bench, while Lukasz Fabianski and Robert Snodgrass both recovered from injury to start on Wednesday.

Nineteen-year-old Jeremy Ngakia was handed a shock Premier League debut against Liverpool and will hope to keep his place, with Ryan Fredericks sidelined for the hosts.

Brighton boss Graham Potter has injury problems of his own and knows a defeat would drag them into the relegation battle at the bottom of the league as they currently sit two points above the drop zone.

Solly March, Leandro Trossard and Aaron Connolly have all been out of the side but are all pushing for starts.

Neither side is in any sort of form, with no win between them in their last four respective matches, but the Seagulls are undefeated against West Ham in their last five.