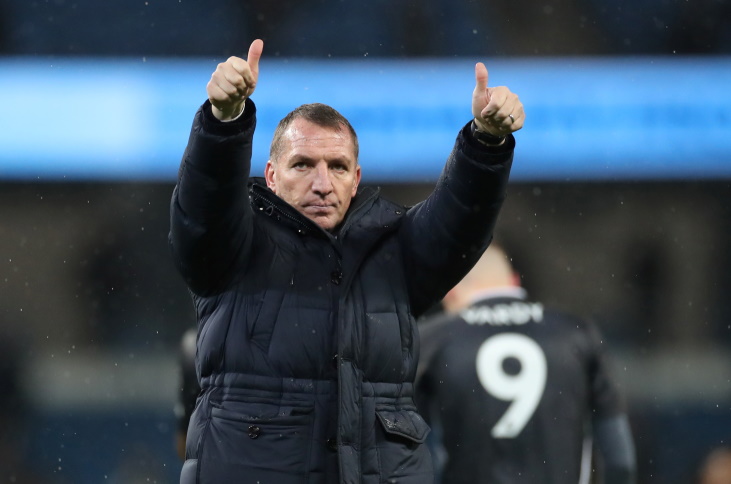 All eyes may be fixed on Friday's transfer deadline but there are still some huge games in the Premier League this weekend.

It will be a tough day for clubs up and down the country trying to prepare for the next game, while at the same time attempting to bring in new signings and, in some cases, keep their best players.

How can you prepare for a game when you cannot say for sure what players will be available the day after? But that is the task facing many on Friday.

It is fair to say all games in the Premier League are important but here are the three biggest of the weekend.

The early kick-off on Saturday sees third go up against fourth, with both sides looking to cement their place in the top four.

Both are well placed to finish in the Champions League spots but will need to finish the season strongly to make sure they do.

Leicester have a big gap of 14 points over Manchester United in fifth, while Chelsea are six points ahead of the Reds.

Chelsea have won just two of the last five games, while Leicester have suffered a couple of league defeats this month, so both will be keen to get the three points.

Villa may have booked their place in the Carabao Cup final in midweek but it is back to the bread and butter of the Premier League and the fight to stay up.

Bournemouth occupy the final relegation spot as things stand but three points would see them jump above Villa, so the game is huge for both.

Villa could end up in the bottom three if they lose and other results also went against them.

Bournemouth picked up a rare win last time out when hammering Brighton 3-1 at home and will be looking for back-to-back wins, as will Villa, who beat Watford 2-1 in their last Premier League game.

Another big game down the bottom and again it is so tight that West Ham could jump above Brighton with the three points.

Both teams have gone four games without a win and the pressure is starting to mount.

The Hammers are only out of the bottom three on goal difference and just two points separate 15th-placed Brighton and Watford, who are down in 19th spot.