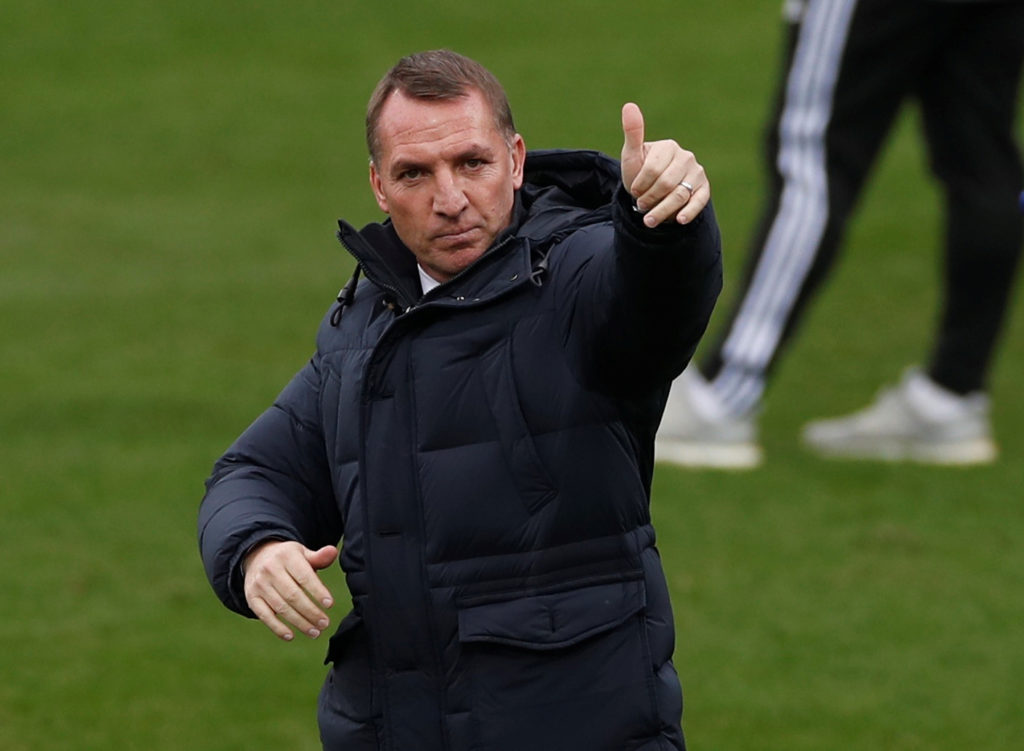 The Foxes will be aiming to overcome their midweek EFL Cup heartache after crashing out in the semi-finals to Aston Villa, while the visitors will be looking to cut the eight-point gap between the pair.

Leicester won their last home game 4-1 against West Ham but their form at King Power Stadium has been mixed in recent weeks, winning just two of their last five.

They remain third in the table but Brendan Rodgers will be keen to ensure his side does not slide into a slump as they chase a top-four finish.

Rodgers has reported no fresh injuries and that is good news as it suggests that Jamie Vardy will be fit to start, with Wes Morgan and Nampalys Mendy the only absentees.

“Our idea now is to go straight onto the next game. It’s a fantastic game for us.” 🙌

Vardy, the Premier League’s leading scorer, has been struggling with a glute problem and was a substitute in midweek but should get a start here.

Chelsea have only won one of their last four league games but do have a good record at the King Power, winning six times at the ground, the most of any visiting team.

One issue has been late goals coming against them, conceding 11 times in the last 15 minutes of Premier League games, a joint-league high alongside Aston Villa and Everton.

The visitors have a doubt over Tammy Abraham, who is nursing an ankle problem and faces a late fitness test, with Michy Batshuayi on standby. Ruben Loftus-Cheek is back in training but may again have to sit out as he works his way back from an Achilles injury.

The pair played out a 1-1 draw at Stamford Bridge back in August, Mason Mount scoring the opening goal before Wilfred Ndidi grabbed a late equaliser.

Fans will be hoping for more excitement than this fixture last season when the pair drew 0-0 on the final day of the campaign in what turned out to be Maurizio Sarri’s final Premier League game in charge.