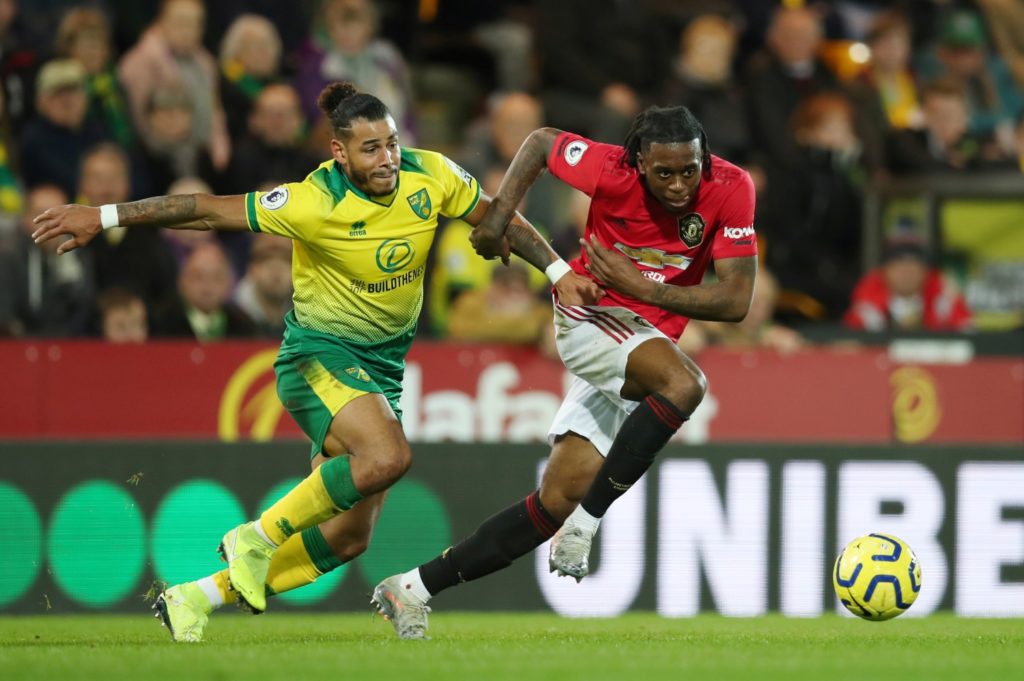 Norwich will be without Onel Hernandez when Leicester arrive on Friday night, while Wilfred Ndidi could return for the visitors.

Canaries winger Hernandez faces around two months on the sidelines following a knee operation, meaning the 27-year-old won’t be involved until the final few weeks of the season.

The hosts are also without long-term injury victims Sam Byram, who is out for the season, and Timm Klose.

Defender Klose has managed just one appearance this term after he suffered another injury blow as he attempted to make a comeback in the EFL Cup defeat to Crawley.

However, Klose is closing in on a return to action and hopes to make a return in the next few weeks.

“Hopefully next week I’m back in training with the squad, then we’ll see if I can get some games in,” he said earlier this week, as reported by the club website.

Norwich go into the game rock bottom of the Premier League table, seven points adrift of safety and in desperate need of a result.

The Canaries did manage to claim a point in the reverse fixture in December when the two sides played out a 1-1 draw and boss Daniel Farke is confident they can take something from the Foxes’ visit.

“Leicester are good in their pressing, but we were capable of bypassing that [in the 1-1 draw] in December,” he said.

“They like to overload the centre, so we have to be compact to take the key players out of the game.”

Leicester midfielder Ndidi, who has missed the last three games following knee surgery, could be involved at Carrow Road.

Foxes defender Hamza Choudhury is available after serving a one-game ban and striker Kelechi Iheanacho is also in contention despite being forced off against Manchester City last time out after taking a blow to the head.

The Foxes remain without Daniel Amartey and Nampalys Mendy due to respective ankle and knee injuries.