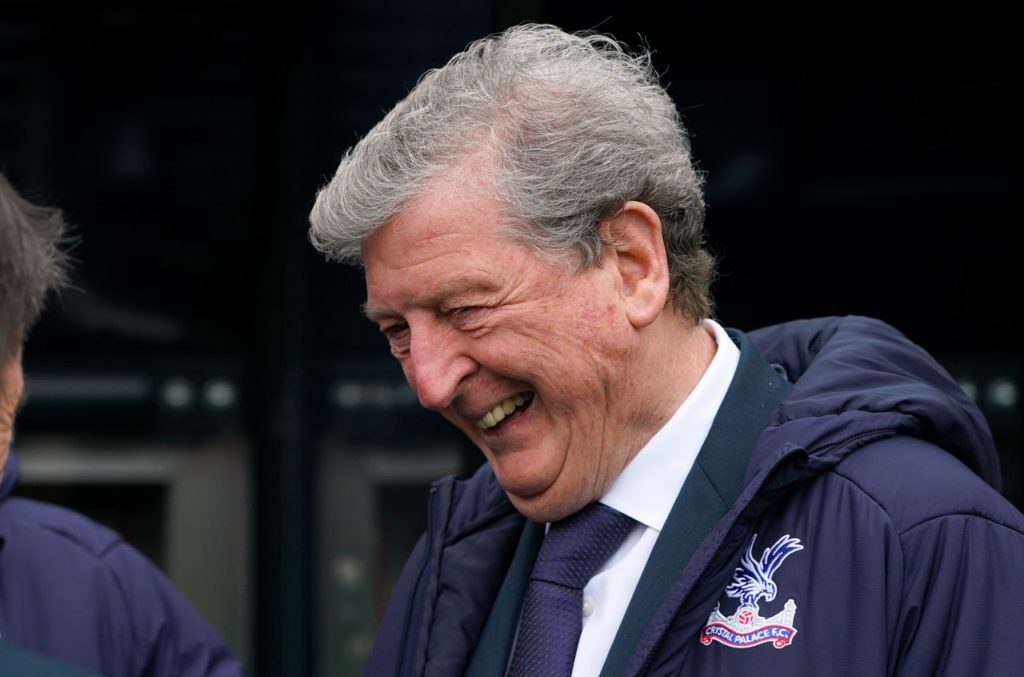 Fernandinho’s stoppage-time own goal ensured Crystal Palace picked up a point after a dramatic 2-2 draw at Manchester City.

Sergio Aguero had scored twice in the last eight minutes to seemingly hand the three points to Pep Guardiola’s team before Fernandinho turned Wilfried Zaha’s cross past Ederson to ensure the spoils were shared.

City, who brought Ilkay Gundogan, Bernardo Silva and Raheem Sterling into their side in place of Rodri, Riyad Mahrez and Gabriel Jesus, dominated the opening exchanges and Kevin De Bruyne fired an early left-footed shot wide.

Palace, who handed a first start to Cenk Tosun following his loan switch from Everton earlier this month, were on the back foot for most of the first half and Vicente Guaita was forced to deny David Silva after Cheikhou Kouyate had lost possession in midfield.

De Bruyne went agonisingly close to giving City the lead when his free-kick hit the underside of the crossbar but bounced clear to safety before Guaita did well to keep out Aguero’s strike.

Sterling then headed the excellent De Bruyne’s cross wide as Guardiola’s team continued to dominate but, completely against the run of play, the Eagles took a shock lead six minutes before the break, with Tosun’s header beating Ederson after Gary Cahill had got to James McArthur’s corner first.

Stunned by falling behind, City tried to grab an equaliser before half-time but Bernardo Silva could only blaze his shot over the bar after being set up by De Bruyne and Guaita saved David Silva’s effort.

City continued to probe for an equaliser after half-time and Sterling curled a shot wide but Palace continued look dangerous on the break and Ederson had to be alert to save Tosun’s shot.

City brought on Jesus, who smashed an eight-yard shot wide, before VAR ruled that referee Graham Scott was wrong to point to the penalty spot after the ball had appeared to hit Jairo Riedewald on the arm.

Palace looked set to hang on for the three points until the home team equalised with eight minutes remaining – Aguero turning Jesus’ 82nd-minute cross home to register his 250th goal in all competitions for City before appearing to grab the winner five minutes later, only for Roy Hodgson’s side to have the final say with Fernandinho’s own goal.