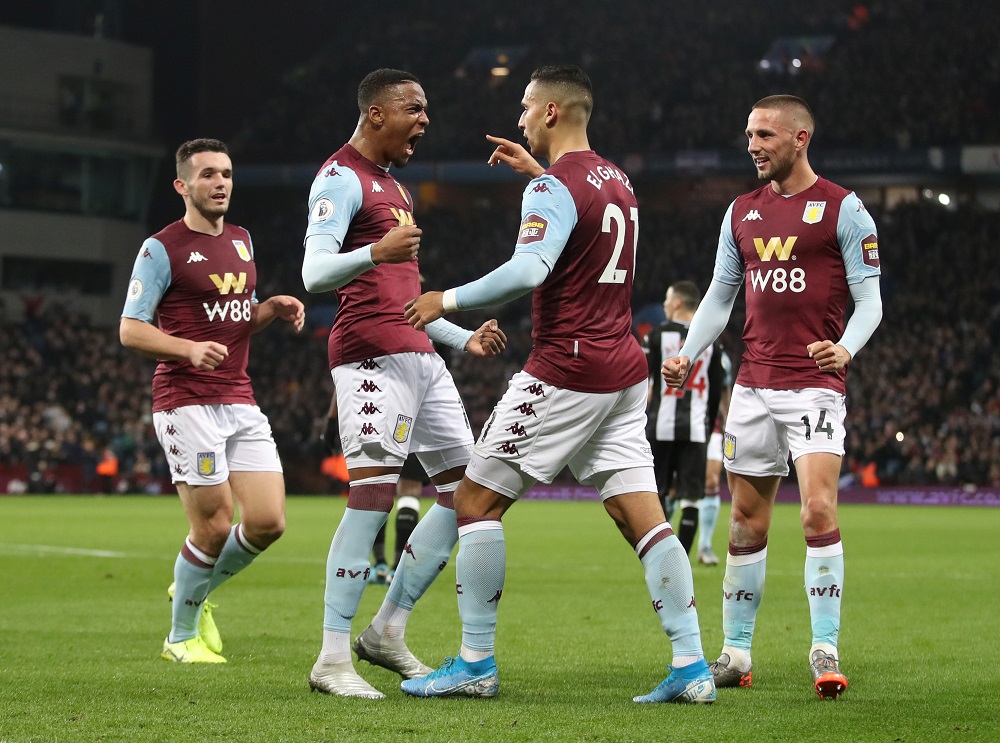 Ezri Konsa scored with virtually the last kick of the match as Aston Villa came from behind to beat relegation rivals Watford 2-1 at Villa Park.

The dramatic win lifts Dean Smith’s side above the Hornets and out of the relegation zone.

Troy Deeney scored Watford’s goal, his sixth in his last four games against Villa, as Nigel Pearson’s side looked set to continue their excellent recent revival only for the home team to score twice in the last 22 minutes.

Unchanged Villa started slowly and Pepe Reina had to keep Gerard Deulofeu’s early header out while, when Smith’s team made a rare foray forward, Anwar El Ghazi curled his shot over the bar.

Watford took the lead seven minutes before half time when Deeney, a fan of Villa’s rivals Birmingham City as a child, headed Deulofeu’s cross past Reina.

The home team tried to hit back, but when Matt Targett curled a free-kick into the danger area, Hornets’ experienced defender Craig Dawson nonchalantly headed the ball away.

Watford looked comfortable though and it came as something of a surprise when Villa equalised in the 68th minute, substitute Douglas Luiz slamming the rebound home after Foster had saved Targett’s shot.

The match seemed set to end as a draw until, deep into stoppage time, Konsa lashed the ball into the top corner of the net after Tyrone Mings had flicked on a free-kick.