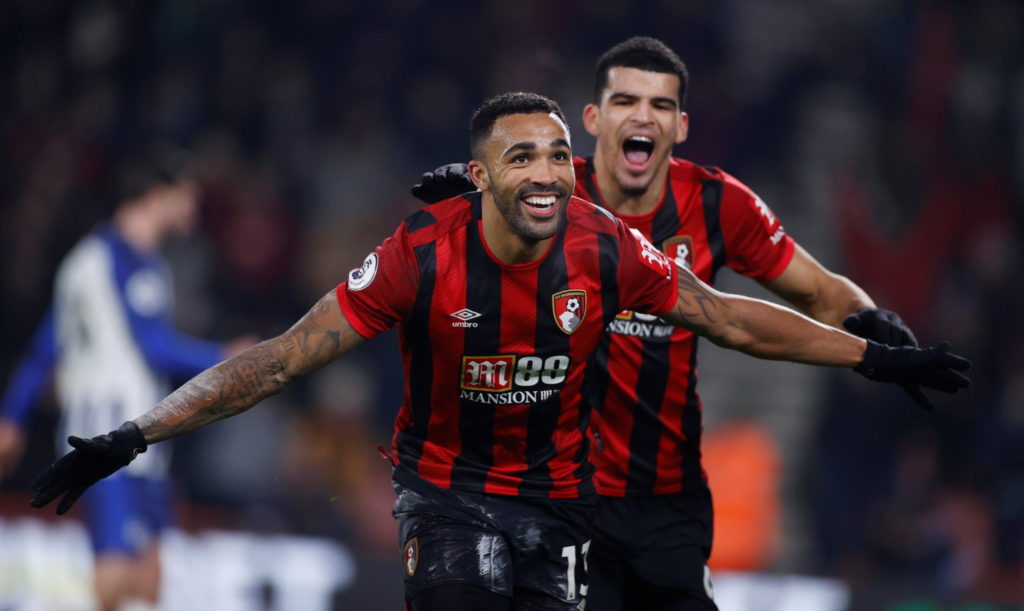 Bournemouth took advantage of a wasteful Brighton side as they boosted their survival hopes with a spirited 3-1 victory.

Billed as a derby but with almost 100 miles between the pair, there was still plenty at stake with the clubs having relegation worries and the Cherries were without talismanic defender Steve Cook.

Brighton included Alireza Jahanbakhsh and Pascal Gross in search of some attacking inspiration and both were bright early on. However, it was Neal Maupay who had their best chance, breaking onto Aaron Mooy’s floated ball and forcing a miraculous one-handed save from Aaron Ramsdale.

The Seagulls were well on top but were hit by a sucker punch on 36 minutes when Callum Wilson nodded a long ball down to Dominic Solanke who coolly found Harry Wilson. The Welshman took one touch and then smashed past goalkeeper Mat Ryan.

It was 2-0 soon after when from a corner kick, Brighton allowed the ball to bounce and combination of Callum Wilson and Gross bundled it home.

Much like the first half, Brighton dominated possession in the opening part of the second stanza but with little to show for it and Graham Potter tried to shake things up with a triple substitution, introducing Aaron Connolly, Lucas Trossard and Solly March.

However, Bournemouth again caught the visitors on the break, wrapping up the points on 73 minutes when Solanke found Callum Wilson who skipped past the goalkeeper and slotted home.

Brighton did get a late consolation when Mooy, who had been his side’s best player, rattled in off the upright past Ramsdale.

While he had no chance on that occasion, the young goalkeeper had been excellent throughout, saving his side on several occasions as they went on to claim their first home win since November 2.