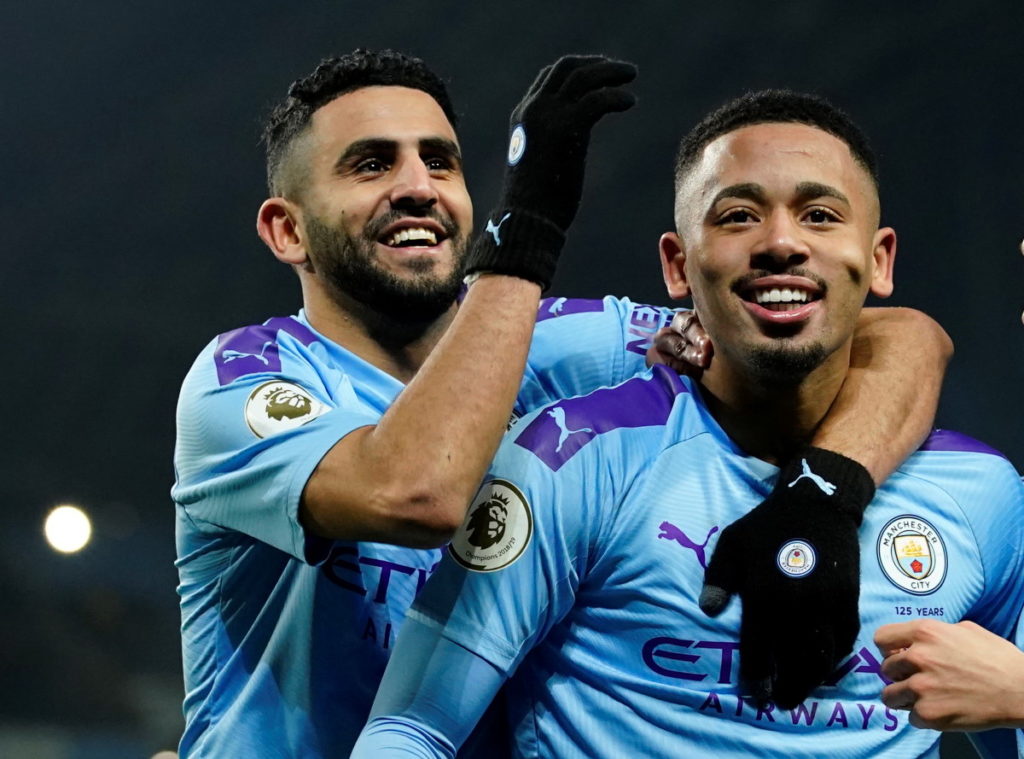 Manchester City cruised into the fifth round of the FA Cup with a routine 4-0 victory against a Fulham side that had Tim Ream sent off after eight minutes.

It was always going to be a difficult afternoon for Scott Parker’s team but they made life even harder for themselves when USA international Ream got on the wrong side of Gabriel Jesus and foolishly dragged the Brazilian back inside the area.

It was a definite penalty and, after Ream had trudged off the pitch, Ilkay Gundogan slotted his spot-kick past Marek Rodak in the Cottagers goal.

Pep Guardiola’s side swarmed forward and they were rewarded with a second goal in the 19th minute when Angelino, David Silva and Phil Foden combined to set up Bernardo Silva who fired his shot into the bottom corner of the net.

It was a damage-limitation exercise for Fulham from then on and they managed to keep the scoreline at 2-0 until half time.

Immediately after the restart Riyad Mahrez lifted a shot over the bar after a flowing City move while, just before the hour mark, substitute Raheem Sterling hit the top of the crossbar with a rasping drive.

After a dull period of play, Jesus scored twice in two minutes, the first being a downward header in the 73rd minute before he profited from a Michael Hector error and lashed the ball home from close range after a shot had rebounded off Rodak.

Fulham can now focus on their promotion push in the last third of the season. Parker’s team are currently third in the Championship table and entertain Huddersfield Town next weekend.

Meanwhile, City have the chance to reach Wembley on Wednesday when they take on Manchester United in the second leg of their Carabao Cup semi-final, leading 3-1 from the first leg at Old Trafford.