Spurs set to swoop for Bergwijn as PSV leave star out 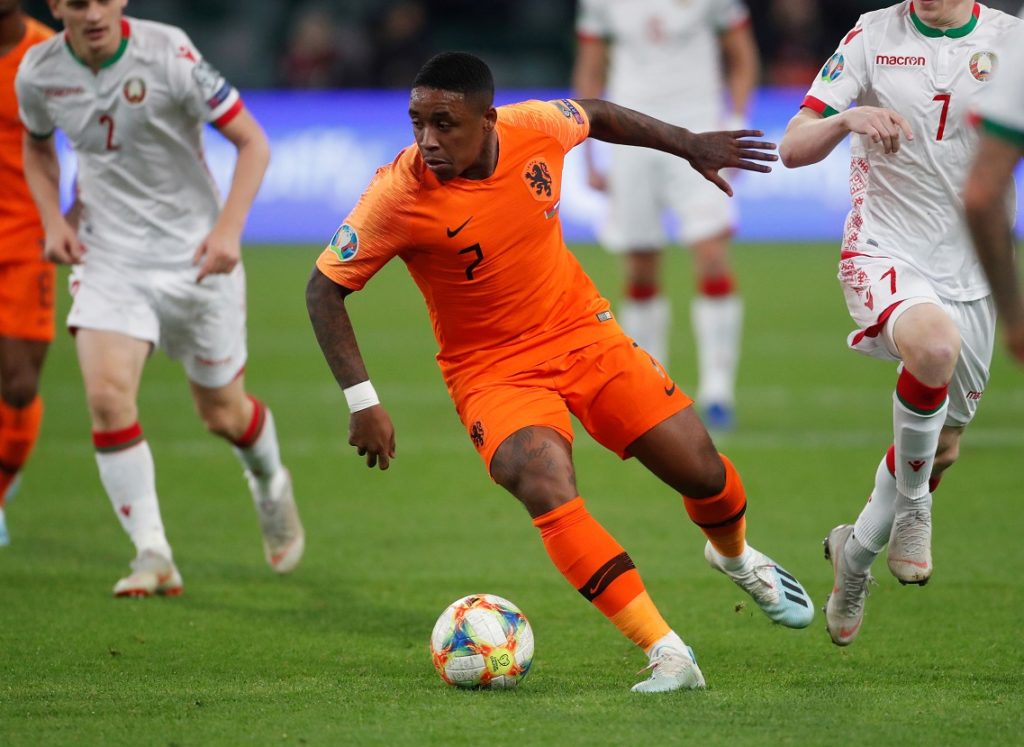 Tottenham Hotspur are set to swoop for PSV Eindhoven winger Steven Bergwijn as a replacement for Inter Milan-bound Christian Eriksen, according to reports.

Dutch newspaper De Telegraaf claims that Bergwijn is ‘on the way to Tottenham’ after being omitted from PSV’s matchday squad for their Eredivisie clash with FC Twente on Sunday.

The report states that Spurs want to complete the signing of the 22-year-old wideman ‘immediately’.

Several sources for the respected publication report that Tottenham boss Jose Mourinho is looking for an attacking player to compensate for the loss of top scorer Harry Kane to injury and the impending departure of Eriksen to Inter.

And PSV have confirmed they have received an approach for the player from the Lilywhites.

The nine-cap Dutch international has been rumoured to be on the radar of a number of Premier League clubs in the past, including Liverpool and Manchester United.

And Leicester City, who look destined to return to the Champions League next term, have also been linked to him in recent days.

Sevilla made a concrete bid to sign him last summer, but the Spanish club did not meet PSV’s asking price.

He subsequently extended his contract in Eindhoven until August 2023, meaning Tottenham will have to find a fee in the region of £40million to pull off the transfer before the deadline next Friday.

But it is understood that the player, who switched from Ajax’s academy to PSV in 2011, is keen on a move to London.

This season he has scored five goals and assisted ten others in 16 Eredivisie matches for PSV, for whom he has won three domestic league titles and one Dutch Super Cup.

He has been responsible for 45 key passes and 40 dribbles completed while recording an impressive 87.7% pass accuracy.