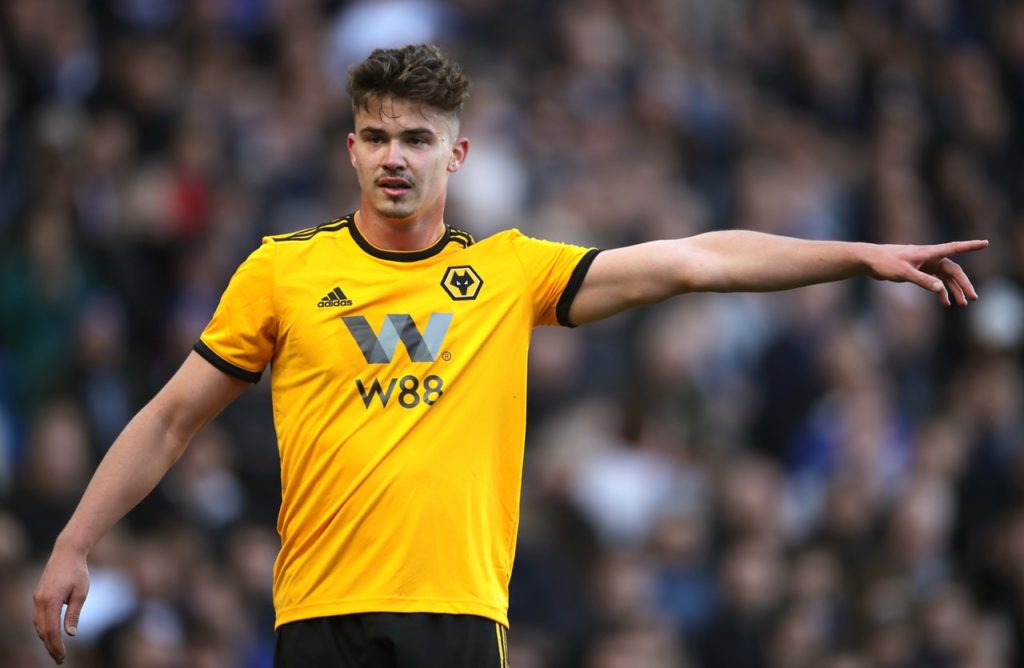 Brighton moved a point further clear of the relegation zone after holding Wolves to a 0-0 draw at Molineux.

In a game that never truly came to life, neither side could really lay claim to having merited maximum points.

Nuno Espirito Santo’s side moved up to fifth, despite being frustrated by the Seagulls.

The contest was best summed up by the fact each half contained only a solitary shot on target.

In what was their 47th game of a hectic campaign, Wolves never really managed to find the rhythm that has come to be associated with their play in the previous season and a half in this division, something of a surprise given a victory here would have been enough to see them leapfrog into fourth spot.

Wolves edged a low-quality first half and might have went in front near the break. Willy Boly’s long ball was misjudged by the Brighton defence and that allowed Raul Jimenez a shooting chance, but his effort flashed wide of the near post.

Adama Traore was sprung from the bench in the second half and he added some much-needed trickery and intent for the home side.

It was Brighton that passed up the best chance of the second half, Leandro Trossard finding Solly March inside the box only for the latter to blaze over the crossbar.

Jimenez drew a saved from Mat Ryan after good work from Traore but Wolves were enduring the frustration.

Leander Dendoncker had the final meaningful chance to make a breakthrough, but Wolves hopes of pushing into the top four sailed over with his shot.