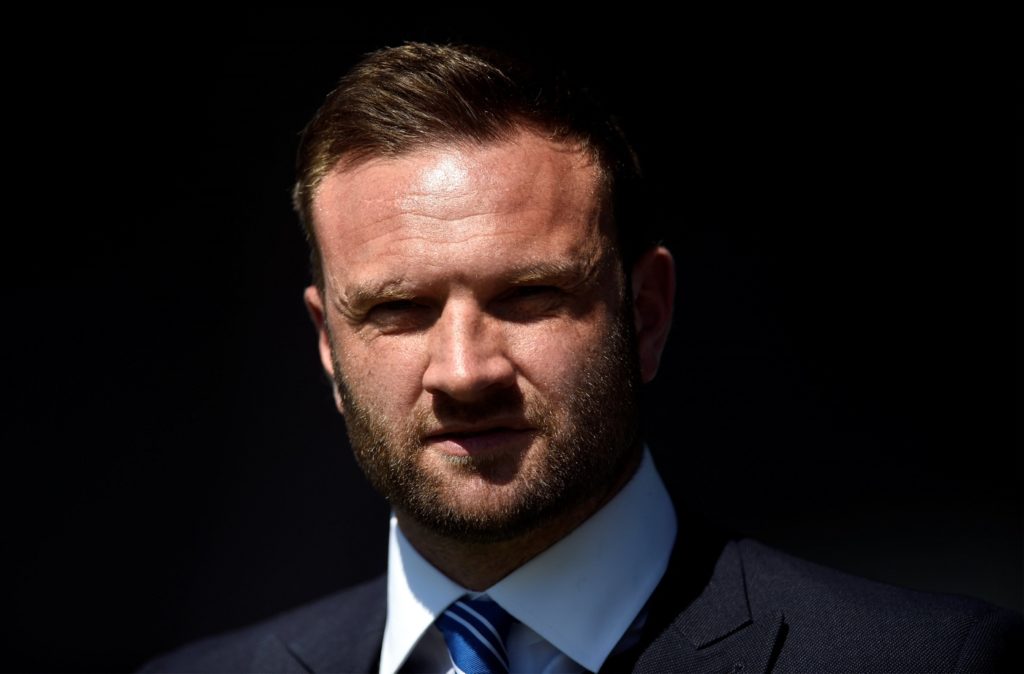 There is a serious possibility that this season's National League results could be expunged which may have dire consequences for table topping Barrow.

Earlier this week the National League agreed to suspend the season indefinitely due to the coronavirus outbreak and they are believed to be considering adopting the same approach as lower down the pyramid, where the campaigns have been expunged altogether.

That would appear a drastic and unpopular decision, particularly for those of a Barrow persuasion, as the Bluebirds currently sit four points clear at the top of the standings and have occupied first place for the majority of the campaign.

Ian Evatt’s side have also scored the most goals in the fifth tier, have the best home record, average more possession than any other team and boast the division’s top scorer in Scott Quigley.

With well over three quarters of the season having been played, it seems fair to say that Barrow have been the National League’s best side, but if the season is expunged then it could have dire consequences for the club financially, never mind that they will miss out on promotion back to the Football League for the first time in 48 years.

There has been some suggestions that even if the season is ended early or the results are expunged, Barrow could still be promoted to the Football League.

With Bury having been booted out of the EFL at the start of the season, there is an extra space to fill in the top four divisions and the most obvious solution would be to bring Barrow up.

The Cumbrian club’s director, Levi Gill, has confirmed he would prefer to go up by completing the season, but he certainly would not turn down earning a place back in the Football League in a less conventional manner.

Manager Evatt would also be open to that outcome, although there are no guarantees it would be as simple as just electing Barrow to the league, as the EFL could opt to vote another club into League Two, which may open the door for other fifth tier sides such as Harrogate or Notts County, who themselves will feel they have a right to promotion.

That election process is how teams used to earn a place in the Football League prior to promotion and relegation being introduced in 1986 and it will also bring back painful memories for Barrow, who failed to be re-elected back in 1972.

That year the Bluebirds did not even finish bottom of the old fourth division, instead ending the campaign 22nd, above both Stockport and Crewe, but in those days the bottom four clubs in the fourth tier went up for re-election and it was Barrow that missed out.

Hereford were the side elected in Barrow’s place, a decision that was potentially based on the fact they had shocked Newcastle in the FA Cup just a few months earlier.

It is certainly a decision that still sits uneasily with many in south Cumbria and Barrow will be hoping for a more favourable outcome this time around, although they are set for an anxious wait before they find out.