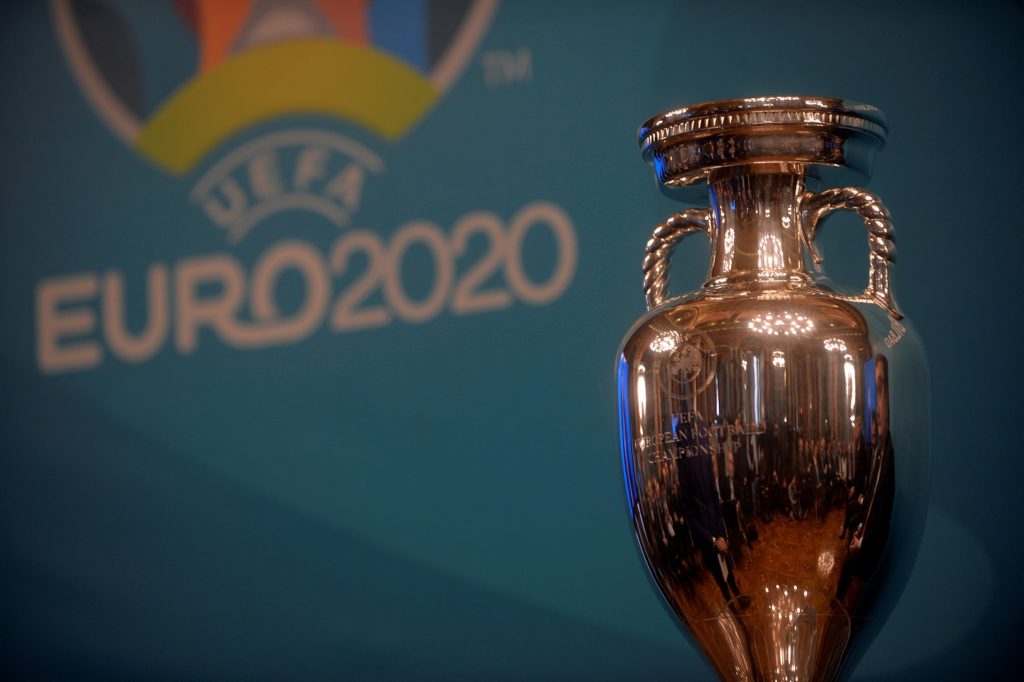 Every year we have our football wish list. What will make gameplay better, and how do we combat key issues in the sport? You might have your own football wishlist for 2020, but here’s a list of our top 5 key hopes for 2020. From the year we finally win the fight for equality to finally getting tickets for Euro 2020, there’s bound to be something everyone wants in the below. 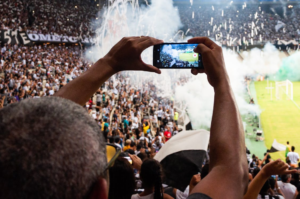 2020 should be the year we finally banish racism from the realms of football. Not just racism, but homophobia, sexism and any form of inequality in the sport. In fact, since 2001 UEFA has worked closely with the FARE network to abolish intolerance and inequality across the continent. Each third matchday in the UEFA Europe and Champions League is designed to draw attention to the urgent need to squash racism. With issues abounding at the 2020 Euro qualifiers, the media’s response to intolerant fans shows a hopeful future for the sport.

The pre-2000 FA Cup was far more glorious than its current counterpart. We all hope each year that the Champions League will be made up of our strongest teams rather than weaker teams playing the big clubs as in previous years. Holding just the final at Wembley, rather than also the semi-finals will also boost the FA Cup as the current semi-finals are one of the biggest crowds draws now, which is central for Londoners but could detract from the excitement of the final.

The European Championships are currently composed of 24-teams, despite facing criticism that too many teams dilute the talent in the latter stages of the tournament. The preferred format was the traditional 16-team model, but Euro 2020 is still going strong with 24. However, on the plus side, after the group stages, it will eventually be whittled down to 16 teams.

With tickets currently going for as much as £20,000, we can dream about attending Euro 2020. The first match is being hosted in Rome in June, with 12 cities across Europe holding the games in total. If you were lucky enough to apply for a ticket, people that applied should find out about their ticket application by the end of January 2020, according to the UEFA website. 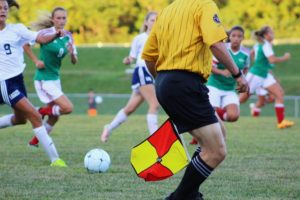 It’s an exciting time for women’s football with 12 teams qualifying for the 2020 Summer Olympics hosted by Japan, and the women’s Euro 2021, with just under 48 teams competing for 15 places alongside England in the finals. With women’s football gradually garnering more support and stream-rolling in popularity it should be an eventful two years.

Are you interested in finding out more about what to get excited about in 2020? Check here for the latest information and teams to watch in 2020. Here’s to an eventful year for the world of football.