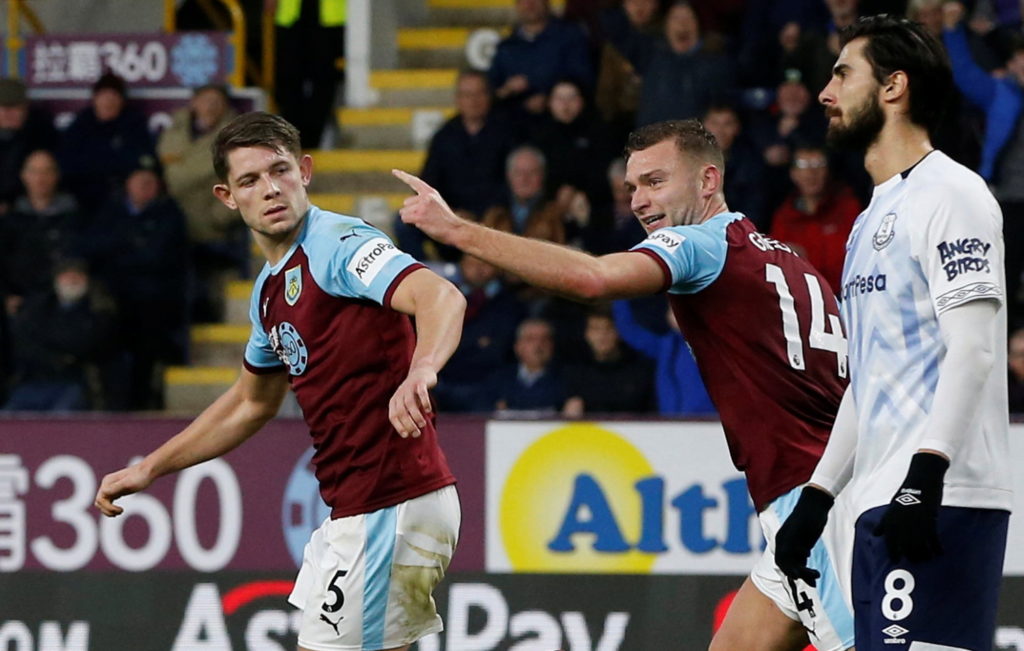 The news Ben Gibson has left Burnley and is training with former club Middlesbrough is not a surprise considering his career has been in reverse at Turf Moor.

The 27-year-old central defender appeared to have the world at his feet in the summer of 2018 when a host of Premier League clubs had expressed an interest in signing him from Boro.

Gibson had arguably stayed on Teesside 12 months too long out of loyalty to his hometown club, whose chairman is also his uncle, Steve Gibson.

He enjoyed an impressive Premier League campaign at the Riverside Stadium in 2016-17 and, despite relegation after just one season back in the top-flight, his performances stood out to a myriad of suitors.

Gibson wanted to remain at Middlesbrough that summer and push for promotion at the first attempt, but it never materialised as Boro subsequently lost out to Aston Villa in the play-off semi-finals.

That extra year knocked a few million pounds of his valuation, but Burnley came in and paid a hefty £15million to take him across the Pennines to Lancashire.

The former England Under-21 international had received one call-up by senior coach Gareth Southgate in 2017 and it was believed this switch would catapult him into the Three Lions’ squad on a consistent basis.

However, injury issues blighted Gibson last season and restricted him to just one league appearance for Burnley – when he scored in a 5-1 home defeat against Everton on Boxing Day 2018.

He has made just six appearances in all competitions for the Clarets in 18 months with his only action this season coming in the EFL Cup defeat against League One side Sunderland in August.

Gibson looked certain to move on in January with a loan move back to Boro initially mooted before Watford expressed a desire to offer him a chance to stay in the Premier League.

However, Clarets boss Sean Dyche decided to keep him at Turf Moor and it seems relations between the management and Gibson have soured in the past fortnight since.

Reports claim he has been allowed to train back at Boro’s Rockliffe training ground for the time being and a summer departure from Burnley now looks an absolute certainty.

He is under contract until 2022 so Burnley might have to take a hit in terms of the transfer fee they can secure for his signature.

But a permanent move is a necessity for Gibson if he is to get his career back to the level where he could ever be considered for an England call-up again.