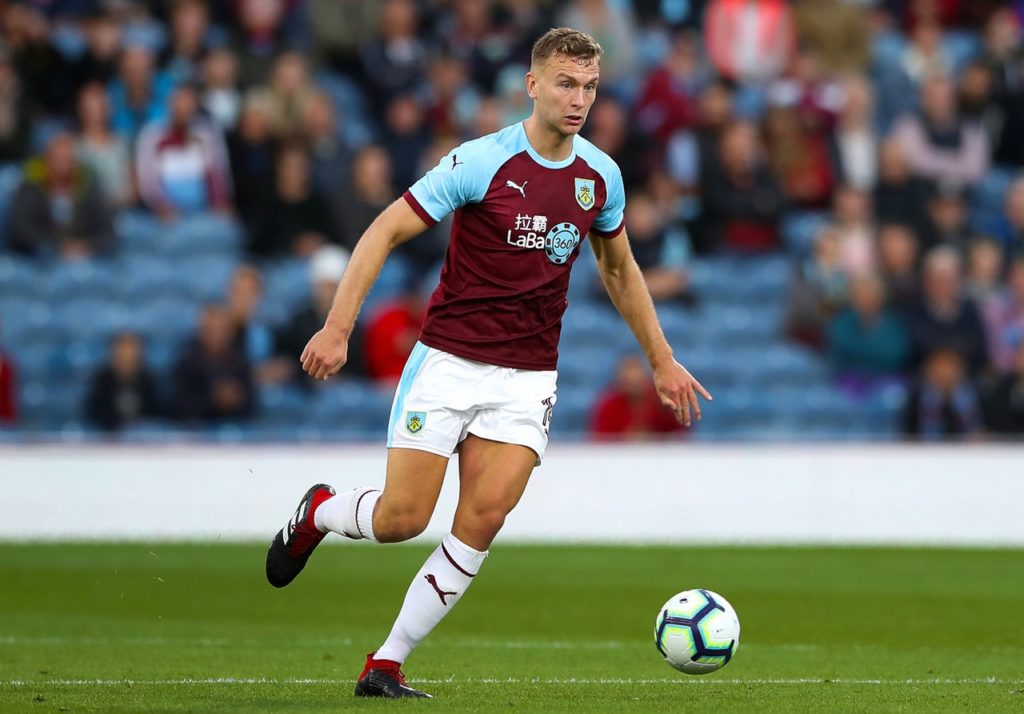 Middlesbrough boss Jonathan Woodgate has hinted he is interested in bringing Ben Gibson back to the club as he looks to bolster his defensive ranks.

Former England youth international Gibson came through the Middlesbrough youth set-up and went on to make over 200 appearances for the club across all competitions before leaving for Burnley in a £15million deal during the summer of 2018.

However, the 27-year-old has found first-team opportunities limited during his time at Turf Moor. He has featured in just two Premier League games and currently sits behind the likes of Ben Mee, James Tarkowski and Kevin Long in the pecking order.

That has put a number of Championship clubs on red alert to Gibson’s potential availability, with Boro said to be one of the teams showing an interest.

Woodgate has done nothing to play down the speculation, suggesting after Boro’s 1-1 draw with Birmingham on Tuesday that the centre-back is of interest.

“Could it be Ben Gibson? Who knows? It could be anyone,” Woodgate said regarding his pursuit of a new defender.

“Have I spoken to Ben about signing? Not at the minute. Ben Gibson’s a good player but there’s an awful lot of good players in the league. Would he be open to coming back? I’m not sure on that one. But he’s a Boro lad, isn’t he?”

Burnley are reluctant to sanction any departure for Gibson until a suitable replacement is found and one player they seemingly hold an interest in is Boro centre-back Dael Fry.

Woodgate has no plans to sell Fry, however, unless a substantial bid comes in.