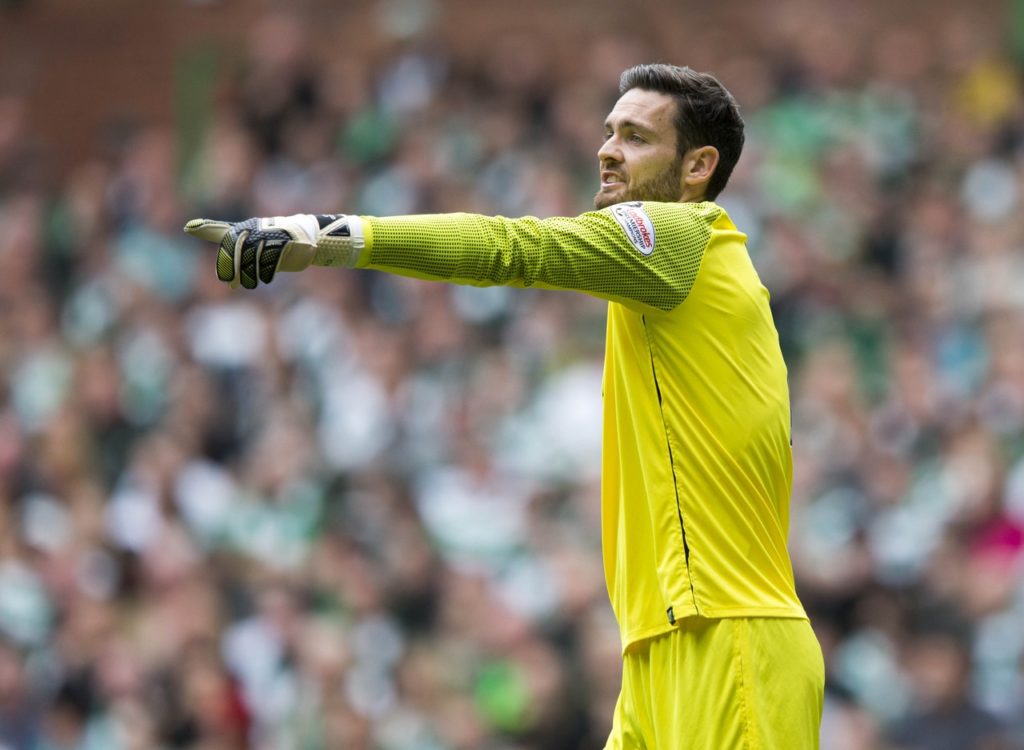 Huddersfield are reportedly plotting a summer swoop for Celtic goalkeeper Craig Gordon, who was targeted by Town and Hearts in January.

Gordon has fallen out of favour at Parkhead, where he is currently behind Fraser Forster and Scott Bain in the pecking order and has made only a handful of Scottish League Cup and Europa League appearances this season.

The 37-year-old’s last Scottish Premiership start was in December 2018 and he is expected to leave the club at the end of the current campaign when his contract expires.

The Daily Record report that Town tried to do a deal with Celtic for him in January but the Hoops wouldn’t let him leave because of their domestic and Europa League commitments.

But the ex-Sunderland star knows he must be in a better situation with more chances to play next season at this stage of his career.

Huddersfield are likely to face competition for his services from Hearts, another of Gordon’s former clubs, after the Edinburgh outfit also attempted to sign him on loan in January.

The Terriers currently have two goalkeepers on their books, but both are on loan from Premier League clubs.

Celtic Goal Keeper Craig Gordon Is Linked With A Summer Move To Huddersfield Or Hearts On A Free Transfer As His Contract Will Run Out With Us And Is Unlikely We Will Offer Him A New One. We Also Apparently Blocked All Offers For Him In January💚🍀🇮🇪 pic.twitter.com/USMUNTFoQr

Kamil Grabara and Jonas Lossl are both scheduled to go back to their parent clubs, Liverpool and Everton respectively, at the end of the campaign.

Grabara has been out of action after suffering a head injury but could be back in first-team contention soon.

Should his current stoppers return home at the end of the season it would leave Danny Cowley with only Joel Coleman as a senior option for the specialist position and he would ideally like to bring some experience on board.

Gordon, who has 54 caps for Scotland, has played in almost 300 top-flight games in Scotland and he also represented the Black Cats 88 times in the Premier League

Sunderland signed him for £9million from Hearts back in 2007 and he could still have plenty to offer at Championship level.

The report will encourage Town fans that someone is planning for the summer transfer window at Huddersfield after the club announced they would be parting company with head of football operations David Webb in the summer.

Webb, who joined the club from Swedish side Östersunds FK in mid-August 2019, will vacate his role at the conclusion of the 2019/20 season.