Home News How football is joining the fight against Covid-19

How football is joining the fight against Covid-19 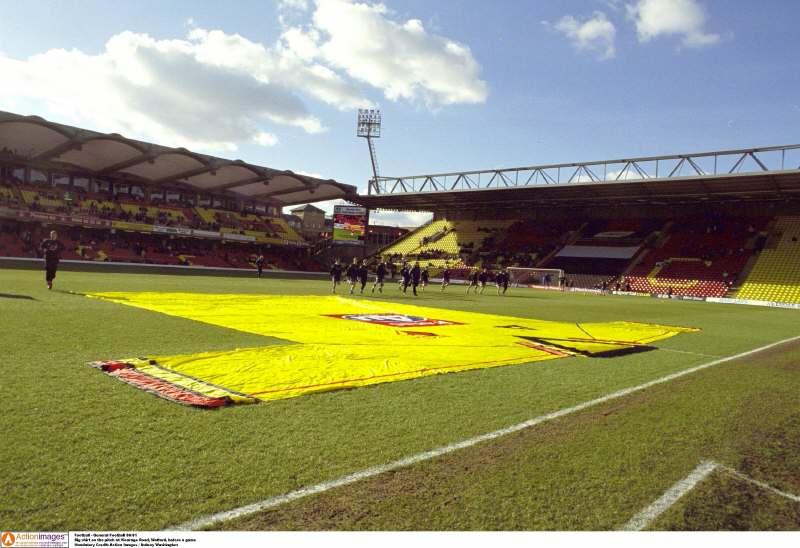 The news is incredibly bleak right now but there are some heart-warming stories emerging as the world attempts to battle the coronavirus pandemic.

Football is often accused of being inside a ‘bubble’, so far removed from the real world the top players and managers can no longer relate to the fans, but this global crisis has shown that isn’t necessarily the case.

There have been a number of clubs and figures involved in football who have offered support, be it financial or otherwise, in this time of crisis and we’ve taken a look at the efforts some have made.

Premier League club Watford’s Vicarage Road ground is located near the Watford General Hospital. As such, the club have offered to open up their stadium for a range of NHS purposes.

In a statement, Watford chairman and chief executive Scott Duxbury said: “Our proximity as a football club next door to a hospital puts us in a great position to offer help and we’re keen to do whatever we possibly can to support NHS staff and their families.

Elsewhere, Brighton and Bournemouth have both offered 1,000 tickets to NHS frontline staff and their families when football does resume, while Manchester United will continue to pay all casual matchday staff, even if the remainder of their season is cancelled or played behind closed.

The UK government made a call for 250,000 people to volunteer for the NHS during the crisis.

Their tasks will include delivering food items to people who are self-isolating and providing support on the phone, over 400,000 people signed up and among their number is one-cap England striker and Bolton Wanderers club legend Kevin Davies.

Daily exercise done, taken a picture for my old mate @Stacey_Jeffries . I’m officially a @NHSuk volunteer and will be on call this afternoon for a couple of hours, stay safe people ❤️ pic.twitter.com/obFIRorpR4

Manchester City manager Pep Guardiola has donated €1million to fight the coronavirus outbreak in Spain – one of the worst affected countries in the world.

The Catalan coach’s funds will be used to help purchase medical equipment and protective material for the hospital staff involved in treating those admitted to hospital.

Superstars Lionel Messi and Cristiano Ronaldo have also donated €1m, with Barcelona’s Messi’s contribution split between his homeland of Argentina and his adopted city and Juventus’ Ronaldo’s going to Lisbon and Porto in his native Portugal.

In Germany, players at Union Berlin will go entirely without their wages to help other employees at the club financially during the crisis.

“The first-team football department has agreed to waive their salaries,” the club said in a statement last Wednesday.

“The club’s managers and employees have also agreed to part-time working arrangements, which will also result in salary cuts. At the same time, we are pulling together to prepare for a full-time resumption of Bundesliga operations at any time.”

Borussia Monchengladbach’s players were the first in Germany to offer to forgo their wages and heavyweights Bayern Munich and Borussia Dortmund have agreed to take temporary pay cuts.