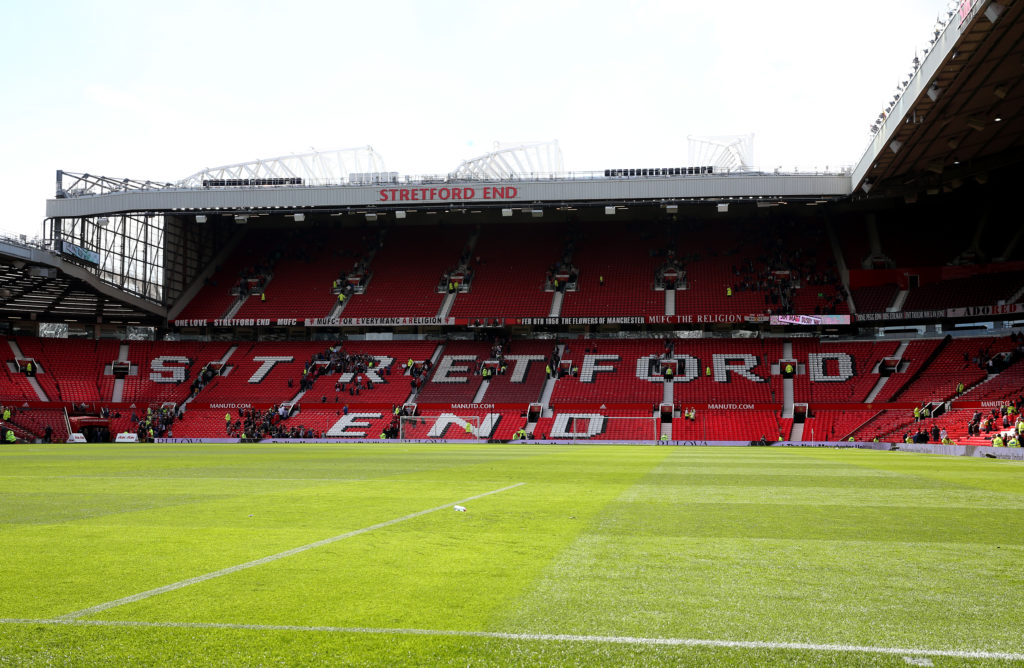 Manchester United continue to support the NHS while the UCI and UKA became the latest bodies to furlough staff.

The coronavirus pandemic continued to hit sport as Manchester United supported the NHS and the English Football League looked to find a solution to finish the season – while other governing bodies began to feel the impact.

The Manchester United Foundation’s 16-vehicle fleet has been put on standby with volunteer drivers available to support couriers.

The Foundation is continuing to work with the children of key workers and United have donated medical equipment and consumables to the Salford Royal.

Sir Alex Ferguson, who has first-hand experience of the NHS after suffering a brain haemorrhage in 2018, said: “I’m delighted we are now recognising the importance of our NHS – as I experienced two years ago after they saved my life. The response to this pandemic has been magnificent and has made me proud of the way the club and the British people have rallied round to help. Well done.”

Southampton also became the first Premier League team to announce an agreement with their players over wage deferral during the crisis.

Saints have announced measures to help the club and non-playing staff through the ongoing Covid-19 pandemic.

Meanwhile, the EFL has outlined a plan to play the rest of the season in 56 days once it is safe to resume, believing the Sky Bet Championship, League One and Sky Bet League Two can be completed over the summer.

Elsewhere, cycling’s governing body, the UCI, revealed that senior management are to reduce their salaries or allowances and there is to be a full or partial furlough – at different percentages – for all 130 employees.

UK Athletics also confirmed it would furlough 11 staff, a quarter of its head office, while the Professional Darts Corporation is planning to restart the Premier League Darts season in Birmingham on July 30 and finish in Sheffield on October 15.