Home News How will the EFL finish the season in 56 days? The key questions answered

How will the EFL finish the season in 56 days? The key questions answered 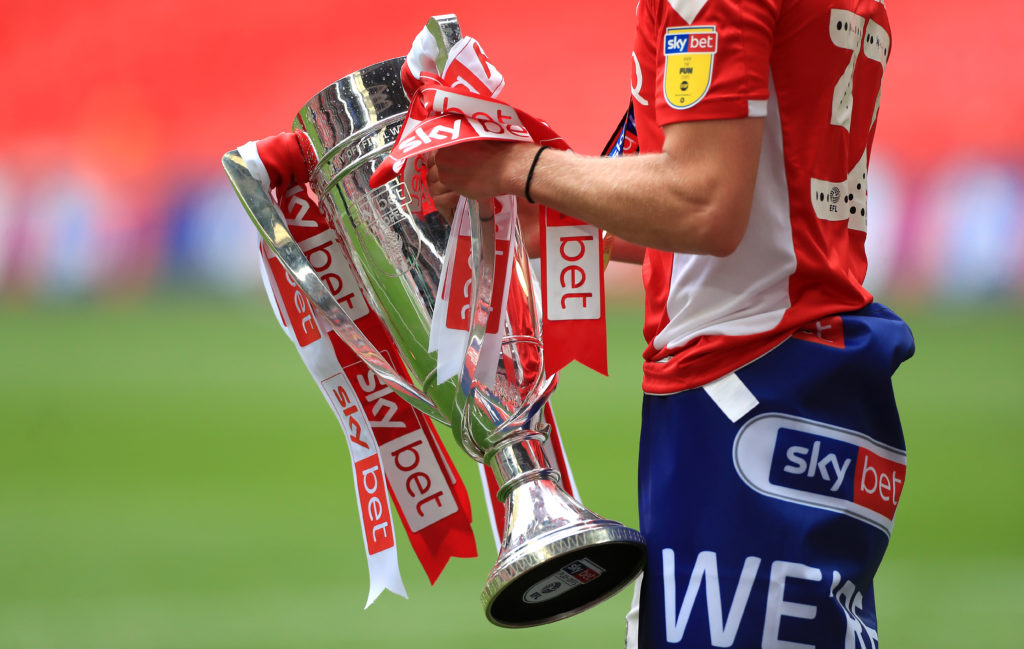 The EFL has a plan to finish the season in 56 days once it is safe to resume.

English Football League clubs have been told the season can be completed in 56 days when it is safe to resume after the coronavirus pandemic.

Here, the PA news agency looks at the questions surrounding the bid to finish the season.

How many games are left in the EFL?

How many rounds of fixtures are needed to finish the season?

In the Sky Bet Championship every team has nine matches left but it is more complicated for Leagues One and Two.

Not every side has played the same amount of games – seven clubs in League One, including leaders Coventry have two games in hand on others.

Both League One and League Two would need 11 rounds of fixtures.

Does the 56-day spell include the play-offs?

Yes, it would mean squeezing another three rounds of games – the two legged semi-finals and the final – if the format remains the same.

The EFL could yet decide to have one legged semi-finals at a neutral venue which would save one game.

How often will teams have to play?

Championship teams who reach the play-offs will have to play a game every 4.7 days on average. For teams in League One and Two, it will be a game every four days.

Has this level of congestion happened before?

There have been more congested 56-day stretches in recent years. The most cramped since the turn of the century was the 162 matches which were played in League One from February 14 to April 9, 2012.

There have also been two clubs who have endured a run of 17 matches within a 56-day period since the turn of the century.

Who has the lightest schedule?

Ipswich and Sunderland only have eight matches remaining, though both could still qualify for the play-offs so can still face up to 11 games.

Any team with only nine games remaining and no chance of reaching the play-offs will have the lowest number of matches to play.

Sides in Leagues One and Two who have 10 league matches remaining and could potentially be involved in the play-offs face the busiest schedule.