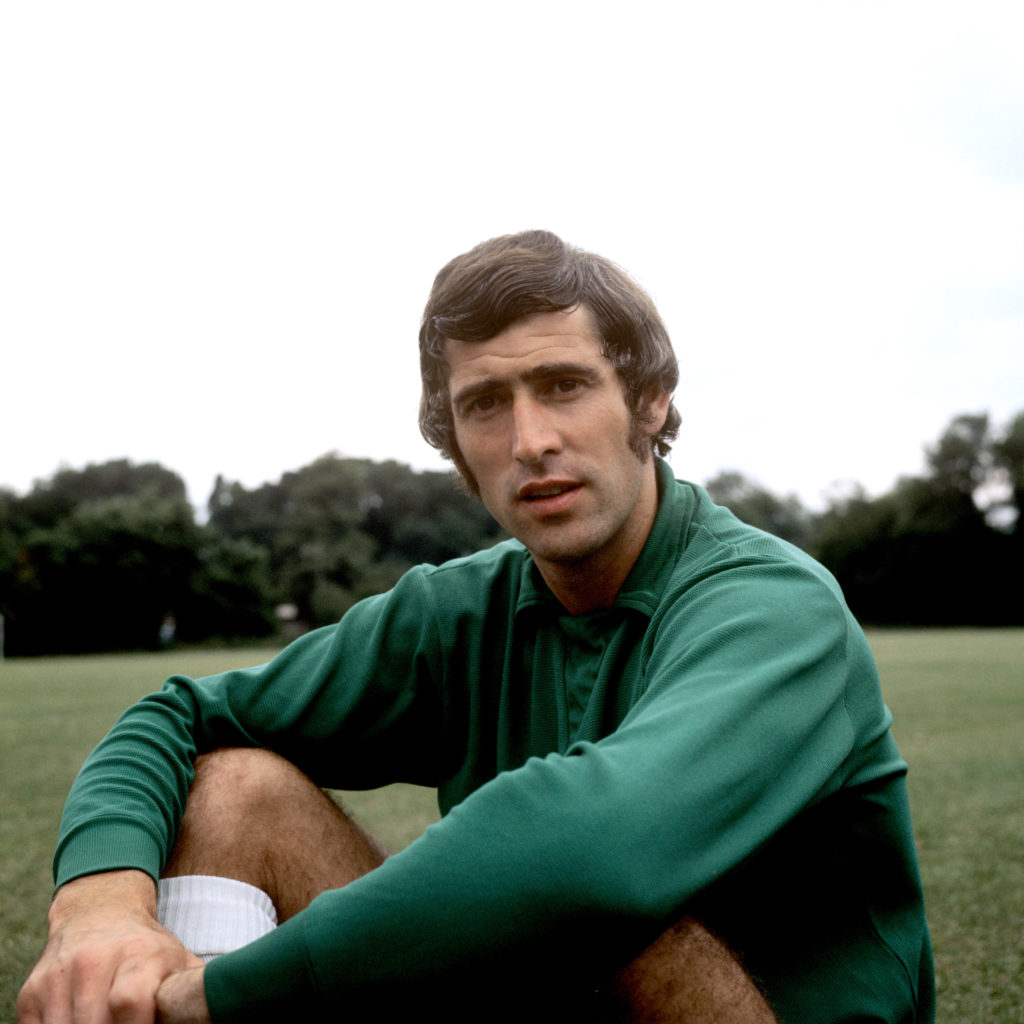 Former Chelsea and England goalkeeper Peter Bonetti has died, his former club have announced. He was 78.

Chelsea said in a statement: “Our former goalkeeper had been suffering from long-term illness. All at Chelsea wish to send our heartfelt and deepest condolences to Peter’s family and friends.”