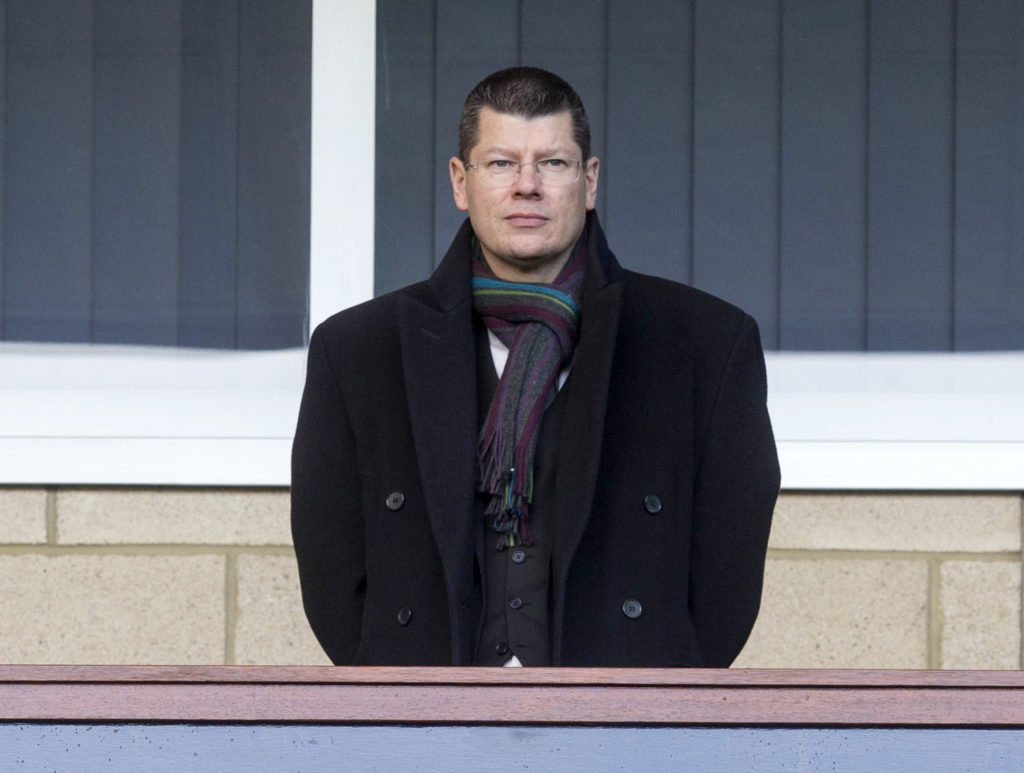 Rangers claimed they had “alarming” evidence over the processes around the vote.

Ross County chairman Roy MacGregor has called for clubs to trust the Scottish Professional Football League board amid a fractious process of deciding on the fate of the season.

With a resolution to end the three lower divisions as they are still up in the air, Rangers called for an independent inquiry into the vote on Saturday and for the suspension of SPFL chief executive Neil Doncaster and legal adviser Rod McKenzie.

Dundee hold the balance of power and the Ladbrokes Championship club have stayed silent over claims they had submitted their vote and then later withdrawn it.

Rangers claimed they had “alarming” evidence over the processes around the vote but league chairman Murdoch MacLennan told Ibrox interim chairman Douglas Park to “present compelling evidence to back up his claims, or to withdraw them”.

MacGregor told BBC Radio Scotland’s Sportsound programme: “I trust the board. The board is made up of members of clubs that we have put into the position. We have trusted the decision-making in them and they work with an executive.

“If something is presented to the board that they feel an inquiry should happen, yes. But at the moment I think the member clubs have got to trust the board and the executive.

“If Rangers feel there is something not happened properly please present it to the board so that they can deal with it.

“If I was a director there I wouldn’t want to hand my chief executive or lawyer up without grounds and that would be a normal business principle.”

Inverness chief executive Scot Gardiner claimed Dundee’s secretary had told him they had voted and photographs of their ballot paper with a no vote have since emerged. But the SPFL has stated that it is awaiting one vote from the Championship which would decide the resolution with the three other divisions having backed it by the required majority.

MacGregor listened to the claims unfold on Saturday afternoon and admitted he felt “particularly sad”.

“It was something that went out of control, and at a time when we have nearly a thousand people dying in the UK every day, to get down to the emotional stuff of that was quite sad and I felt pretty rubbish after it to tell you the truth,” he added.

“I worry also about the fall-out from things like this. I was involved at the times of reorganisation when Rangers went down the league and if these things are not healed quickly, particularly in a members club, the memories last for years and there’s recrimination.

“I think we have to find some way of healing where there are challenges, doubts and suspicion.

“And I’m feeling really sorry for Dundee Football Club and John Nelms because John is a fine man.

“For whatever reason they decided to hold their position, I’m sure it will be a genuine reason and it will come out in due course.

“For whatever reason John feels maybe he could be more diplomatic and try to get a solution if he knew his vote was the critical one. I wouldn’t like as a club to be in that position now.”

County voted for the proposal, which would give lower-league clubs prize money immediately and could also see the Premiership season declared over in future weeks.

MacGregor said: “There is no ideal situation here because to get promoted or relegated is a serious thing.

“But I think the signal from FIFA is we are not going to go back to playing football until the health thing is sorted.

“I think UEFA are beginning to move to that by independent health people being in there, and I think if it wasn’t for contractual or legal matters, everyone has got the feeling that we are not going to be playing football for a period, certainly August, September, October.”