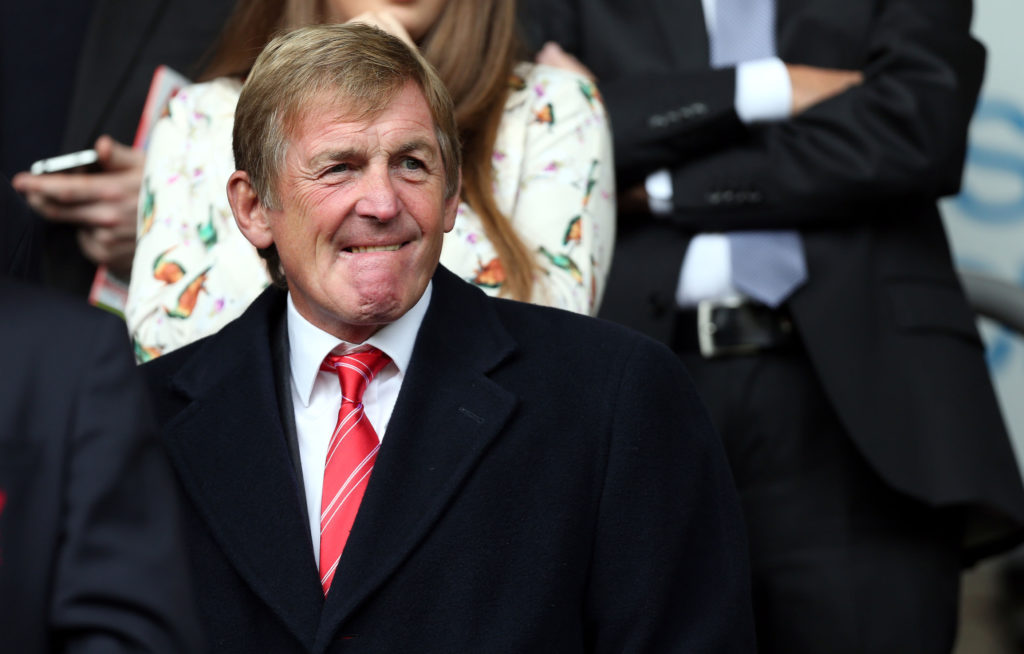 Dalglish is recovering in self-isolation while England World Cup-winner Liam Plunkett is dreaming about sport’s return.

Sir Kenny Dalglish has thanked the “absolutely brilliant” NHS workers who treated him in hospital after he tested positive for the coronavirus.

The 69-year-old was admitted to hospital on Wednesday for treatment on gallstones.

Despite not showing any symptoms, Dalglish underwent a coronavirus test and returned a positive diagnosis for Covid-19.

“I’d just like to thank the doctors, nurses and all the staff for looking after me,” Dalglish wrote in the Sunday Post. “They were absolutely brilliant.

“People may think the Dalglish name got me in and got me the best of care. Not so.

“I was looked after because the NHS staff treat everyone the same. They look upon everyone as human beings. Names and backgrounds don’t come into it. That’s the way it should be…

“As a nation, we are all very fortunate to have them and I wish them all well as they work tirelessly to help the country through this pandemic.”

Dalglish won eight league championships and three European Cups across spells as player and manager for Liverpool, while also guiding Blackburn to the Premier League title in 1994-95.

Surrey bowler Liam Plunkett said the pandemic has helped put his unceremonious dumping from the England squad into perspective.

The 35-year-old was part of England’s memorable World Cup victory last summer, taking three wickets in the final against New Zealand, but he was not offered a white-ball central contract for this season.

“Cricket doesn’t look so big now,” Plunkett told the Sunday Times. “All the stuff about me not being picked for England, it’s irrelevant.

“I was disappointed, but I’ve got no need to speak about that now. Like everyone, I want my family and friends to be safe, and that’s all I’m worried about.”

The ex-Durham and Yorkshire man believes cricket – and sport in general – can be crucial to helping the nation get back to normal once the lockdown is lifted.

“Sport is going to have an important role to play. Cricket will be a spectacle (when it comes back). People are going to be glued to it.

“It will be interesting to see how keen people will be to go to the grounds, but it could be like a Super Bowl, everyone sitting around watching live sport. It might get really big audiences.”