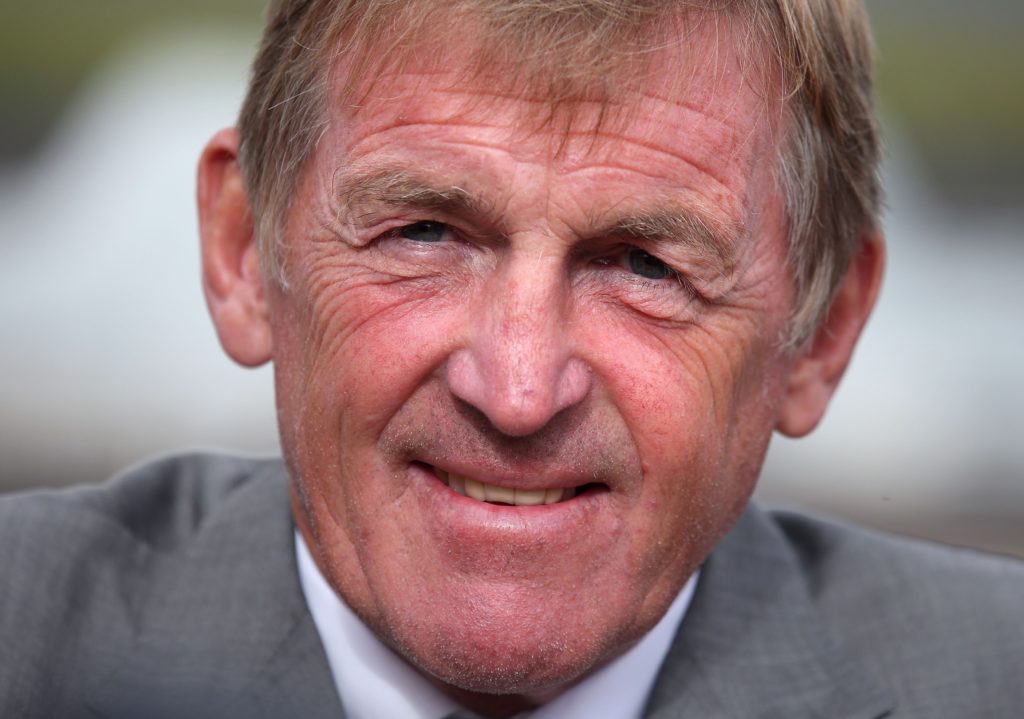 Sir Kenny Dalglish has thanked NHS workers for their care after leaving hospital following a positive test for the coronavirus.

The 69-year-old was admitted to hospital on Wednesday for treatment on gallstones, but was then found to have Covid-19 despite not showing any symptoms.

“I’m delighted to be back home with the family after receiving brilliant care from the NHS, which we appreciate now more than ever,” Dalglish said in a statement on the Liverpool website.

“Marina and I would like to express our immense gratitude to the medical staff who cared for me and who continue to treat countless others throughout the country during an incredibly challenging period.

“‪I know the sun is shining for many of you, but I urge you to stay home and follow the government guidelines to the letter. This is undoubtedly the best way that we can look after one another at this time.”

Dalglish won eight league championships and three European Cups across spells as player and manager for Liverpool, while also guiding Blackburn to the Premier League title in 1994-95.

Crystal Palace manager Roy Hodgson has said there is “total agreement” that there must be a proper end to the Premier League season.

In a lengthy statement to supporters in which he thanked NHS workers and others who are combating the crisis, Hodgson said: “Everyone is in total agreement we need an end to this season.

The 72-year-old said he believed players would ideally want three to four weeks to prepare for a return, but added: “I accept there may have to be a squeeze on that time-frame.”

Surrey bowler Liam Plunkett said the pandemic has helped put his unceremonious dumping from the England squad into perspective.

The 35-year-old was part of England’s memorable World Cup victory last summer, taking three wickets in the final against New Zealand, but he was not offered a white-ball central contract for this season.

“Cricket doesn’t look so big now,” Plunkett told the Sunday Times. “All the stuff about me not being picked for England, it’s irrelevant.

“I was disappointed, but I’ve got no need to speak about that now. Like everyone, I want my family and friends to be safe, and that’s all I’m worried about.”

The ex-Durham and Yorkshire player believes cricket – and sport in general – can be crucial to helping the nation get back to normal once the lockdown is lifted.

“Sport is going to have an important role to play. Cricket will be a spectacle (when it comes back). People are going to be glued to it.

“It will be interesting to see how keen people will be to go to the grounds, but it could be like a Super Bowl, everyone sitting around watching live sport. It might get really big audiences.”

Former Olympic champion Jan Frodeno has raised more than 200,000 euros by doing a triathlon in lockdown at his home in Girona, Spain.

The 2008 Olympic champion and three-time winner of the Ironman World Championship swam 3800 metres in his counter-current swimming pool, cycled 180km on his roller trainer and then ran a marathon on his treadmill – completing it in eight hours, 33 minutes and 39 seconds.

Frodeno’s efforts have seen the 38-year-old German raise money for healthcare institutions in Girona as well as initiatives supported by the Laureus Sport for Good fund.