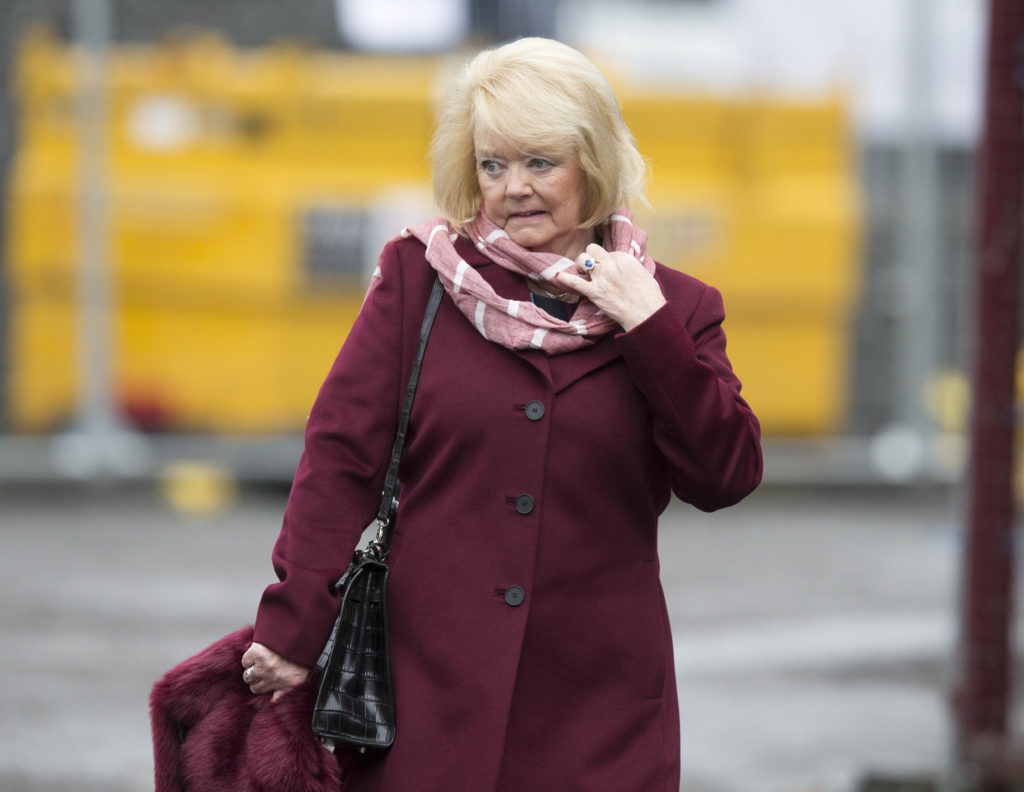 Hearts intend to submit plans for league reconstruction as they criticised the handling of the vote into terminating the season.

Tynecastle chair Ann Budge declared her club faced a shortfall of up to GBP 3million if the Scottish Professional Football League resolution to end the three lower divisions is passed and then extended to the top flight if the coronavirus pandemic rules out a resumption of football.

The Premiership’s bottom club are anxiously awaiting the casting vote from Dundee despite Budge being “absolutely confident” that three Championship clubs would scupper the plan. Partick Thistle and Inverness have opposed it but the SPFL insists Dundee are yet to cast their vote.

Budge accused the SPFL board of attempting to “unduly influence” the vote and described the ongoing situation – which includes Rangers calling for an independent inquiry – as a “major embarrassment” for Scottish football.

Budge, whose club and Rangers were the only two Premiership clubs to vote against the plan, said in a statement: “It was confirmed over the past few days that if the resolution was approved, the board would be prepared to consult with clubs on league reconstruction. It was also intimated that they thought the chance of reaching agreement was very slim.

“Given that the resolution is not yet approved and given that time is marching on, I can confirm that Hearts, either alone or in conjunction with other clubs, will be proposing a temporary adjustment to the leagues, aimed at bringing matters to a close in a manner that ensures no club is financially penalised as a consequence of these exceptional circumstances.

“I would add that the financial consequences for Hearts of the current written resolution being accepted and thereby, almost certainly facing relegation, would be in the order of GBP 2.5m – GBP 3m of lost income next year. This would be on top of the financial burdens we will all face as a consequence of what is going on in the world today.

“For other relegated clubs, the financial penalties, while perhaps on a different scale, would be equally devastating to their operations. For this reason, if for no other, we will not give up on seeking an alternative resolution that sees greater fairness for all.”

Budge claimed that being given one option to vote on within two days was “totally unreasonable” and argued that the SPFL board’s reasons for rejecting five potential alternatives were not “objectively expressed”.

“In the sixth option, the single one that members are being asked to vote on, the reasons for (not against) this being the best solution are more fully stated,” she added.

“The very language used is different. Instead of talking in terms of something being arbitrary or unfair or damaging, as is done when discussing other options, the language changes to talk of how this is the fairest method of determining the final league positions. Clearly, this is a subjective judgement.

“The board has clearly discussed and considered various options. This is exactly what we would expect of the board. However, to then dismiss all but one option and present only this option for a members vote, within a very limited timescale, must surely raise the question of whether the board is attempting to unduly influence the members decision making process.”

Budge also questioned the SPFL’s willingness to work around problems with a counter-resolution from Rangers to issue loans based on projected prize money.