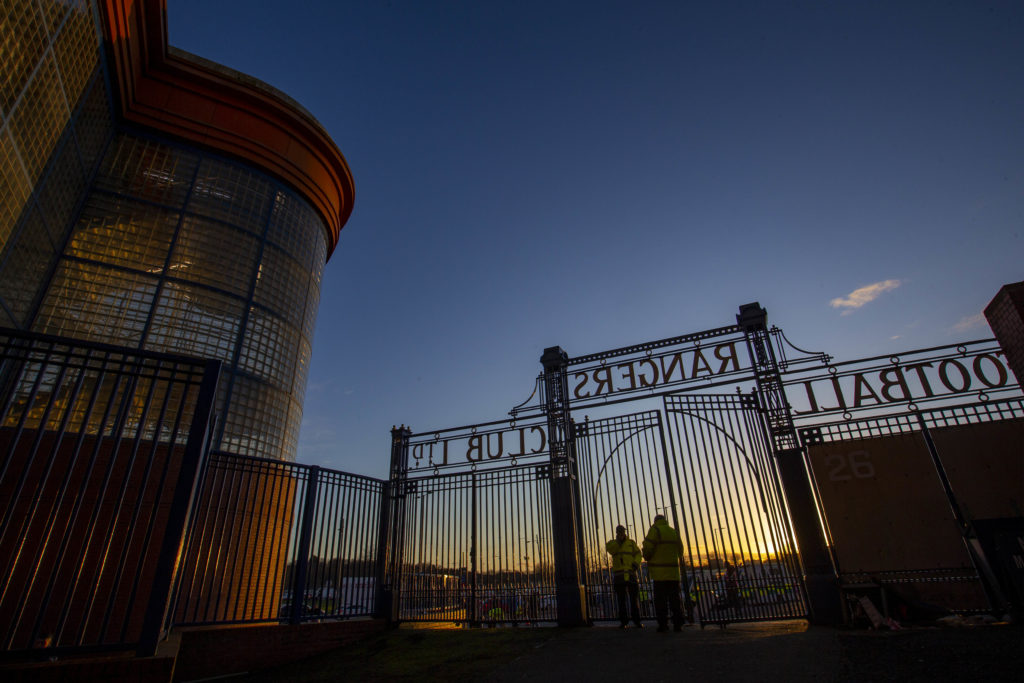 SPFL has rejected claims it failed to help with the original submission from the Ibrox club.

Rangers will resubmit their request for prize money to be released early in order to help clubs in Scotland stay afloat, but the SPFL has rejected claims it failed to help with the original submission.

Rangers said they had discovered on Friday morning their members’ resolution was not competent, and claimed they had sought assistance with the details from the SPFL executive “on several occasions” without response.

The SPFL refuted those comments with its own statement, in which it said it had not received a request from Rangers until 10.18pm on Thursday night.

Later on Friday, SPFL clubs are due to vote on proposals to end the Scottish Championship, League One and League Two seasons, proposals which Rangers have vigorously opposed.

The club put forward its members’ resolution on prize money separately, but on Friday morning they released a statement voicing frustrating after the SPFL’s legal adviser said it was not competent.

“As a member club, we sought assistance from the SPFL executive on several occasions yesterday, to ensure our resolution was deemed competent,” a club statement said.

“For the avoidance of doubt, no advice was forthcoming prior to the meeting starting.

“Now that the SPFL has belatedly identified the reason why our members resolution was not competent, we will immediately resubmit our resolution, based upon their advice.

“If this advice had been forthcoming earlier, we would not have lost valuable time in this process. We are confused as to why attempts have been made to slow the progress of Rangers’ resolution.”

The SPFL responded, saying it would work with Rangers on the revised submission.

“For the avoidance of doubt, only at 10.18pm yesterday did the SPFL’s lawyer receive an email from Rangers seeking advice on the content of their resolution, which was put before the SPFL Board first thing this morning,” the statement said.

“Rangers have expressed a desire to submit a further resolution. The SPFL’s lawyers will work with Rangers, as they will with any other member club, who wishes to put forward a resolution.

“The offer to help clubs with the drafting of their resolutions was made during the divisional conference calls on Wednesday. Rangers chose to proceed without seeking that help, with the result that their resolution was ineffective.”

The league has announced proposals to immediately end the three divisions below the top flight and determine final placings by points per game in league matches played to date by each club.

Wednesday’s resolution also recommends that the Ladbrokes Premiership remains postponed for the time being, although final season placings would be determined by the same system if the SPFL’s board determines matches cannot be played.

That could see Celtic crowned champions for the ninth successive season and Hearts relegated, but the immediate impact of the plans would be relegation for Partick Thistle and Stranraer.

Steven Gerrard’s second-placed side are 13 points behind Celtic and “firmly believe that the 2019/20 season is only complete when all 38 games have been played to a finish”.

On Friday, Rangers claimed several other clubs would vote against the plans.

“Over the last 36 hours, we have received numerous reports from fellow Scottish clubs relating to attempts to coerce and bully them into voting for the SPFL’s own resolution,” the statement said.

“We are proud that many fellow clubs will stand strong and not be swayed.”

Hearts and Partick, who both stand to be relegated, have also issued statements outlining their intention to vote against the plans, though Livingston and St Mirren have come out in favour.