Jimmy Greaves recovering at home after release from hospital 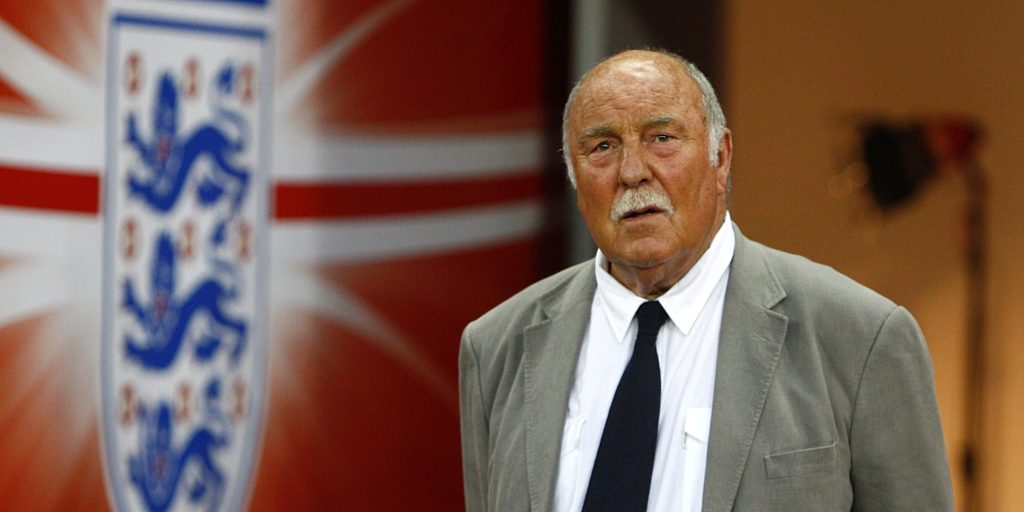 Jimmy Greaves has been released from hospital after being taken ill last week.

A statement on the former England, Tottenham and Chelsea forward’s Facebook page said: “We are delighted to let you all know that Jimmy is now back at home recuperating with his wife Irene.

“He has been very ill and we are hoping he will be fine going forward.”

Greaves, who turned 80 in February, suffered a severe stroke in May 2015, which left him wheelchair-bound.

Tottenham issued a statement last week saying their record goalscorer had not suffered another stroke, nor tested positive for the coronavirus.

That echoed information published on his Facebook page, which is run by his friend and agent Terry Baker.

No further details of his condition have been announced, with the family asking for privacy.

“If and when there is any more news we will let you all know,” the statement added. “Thanks to the thousands of you that have sent goodwill messages.

“We love that so many of you still hold Jimmy so dear to your hearts and it’s lovely to know that there is still so much love for him in the world.”

Greaves scored 44 goals in 57 games for England, ranking fourth on the all-time list for his country.