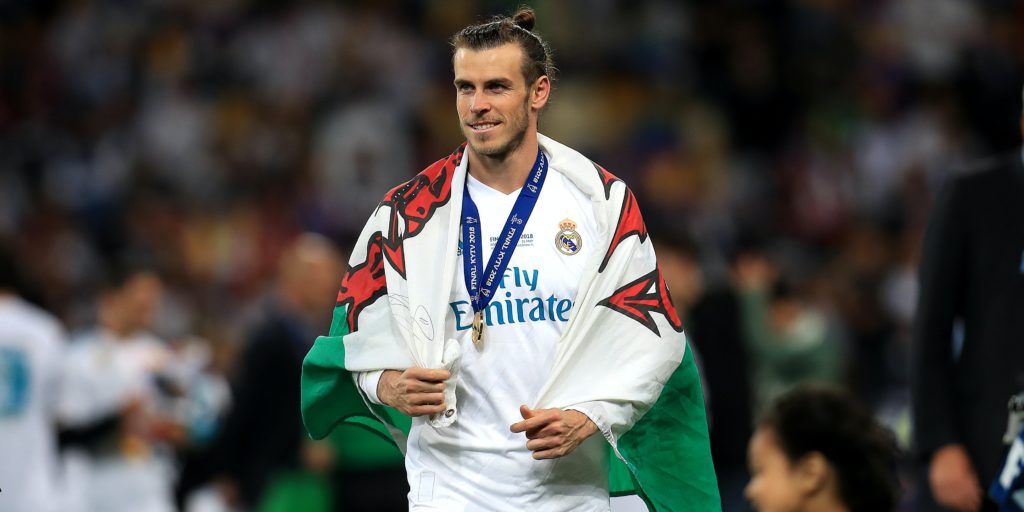 The Welshman became the world’s most expensive player when he left Tottenham for the Spanish giants.

Gareth Bale made his senior debut for Southampton on April 17, 2006.

Here, the PA news agency looks at the start of Bale’s career and how the Wales international went on to become the world’s most expensive player.

Bale attended Whitchurch High School in Cardiff and was a contemporary of future Wales rugby captain Sam Warburton, playing in the same school football and rugby teams. Future Tour de France winner Geraint Thomas was a couple of years ahead of him at a school noted for its sporting excellence. Bale first alerted Southampton scouts at the age of nine and trained at the Saints’ satellite academy in Bath. He was almost certainly the quickest player there, running the 100 metres at the age of 14 in 11.4 seconds.

By the time Bale was 15 his hopes of making the grade were hanging in the balance. A series of debilitating back injuries had slowed his progress and Saints officials were deliberating over whether to award him an academy scholarship. The decision was to be made in January 2005, coming less than 48 hours after Bale was due to play for Southampton Under-18s at Norwich. After Bale caused havoc down the left, and his room-mate, Theo Walcott, scored a hat-trick by half-time, Southampton won 5-1 and Bale was on his way.

Little over a year on from that Norwich lifeline, Bale made his Southampton first-team debut at the age of 16 years and 275 days. He became the second youngest player ever to play for Southampton, 132 days younger than Walcott. Bale made one more appearance before the end of that 2005-06 season and scored his first league goal, a trademark free-kick, against Derby in August 2006. Bale would eventually make 45 appearances for Southampton, scoring five goals, before sealing a GBP 7million move to Tottenham in May 2007.

Rise to the top

Following a difficult start to his Spurs career, which saw the team fail to win in his first 24 appearances and talk of moves to Birmingham or Nottingham Forest, Bale began to blossom. He was named PFA Player of the Year in 2011 and 2013 and Footballer of the Year in 2013. Bale scored 26 goals in the 2012-13 season to earn a world record GBP 85.3million move to Real Madrid in September 2013. During his time in Madrid he has scored over 100 goals, won four Champions League titles and three FIFA World Cups, as well as picking up LaLiga and Copa del Rey winner’s medals. Bale became Wales’ record goalscorer in 2018 and helped his country reach the semi-finals of Euro 2016.