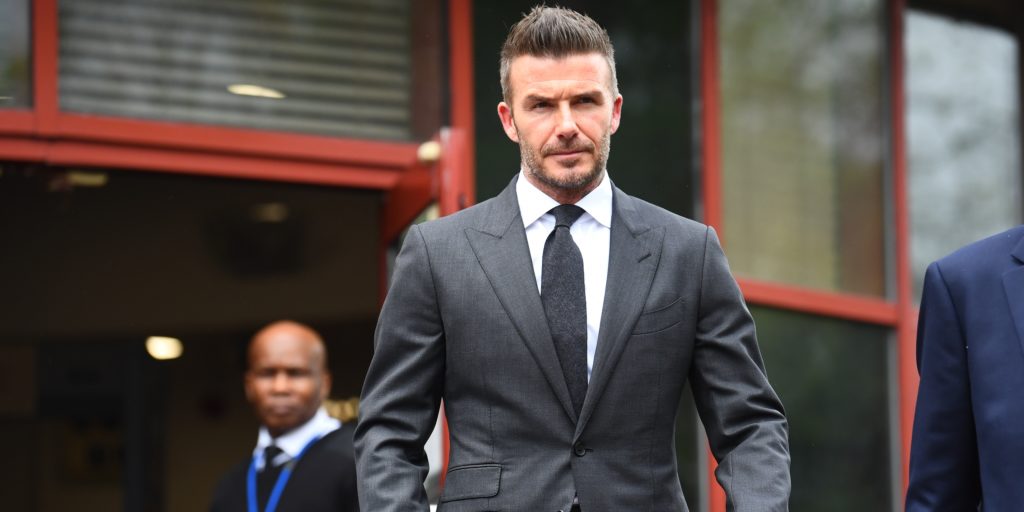 David Beckham, Harry Kane and Harry Maguire are part of a FIFA campaign showing appreciation for healthcare workers and other professionals around the world leading the fight against coronavirus.

In an initiative titled #WeWillWin, FIFA has gathered 50 of the biggest past and present footballers to applaud the efforts of those risking their lives in the face of the pandemic.

Former England captain Beckham said: “As footballers, we are used to receiving applause, but this time, we have the opportunity to show our appreciation for the many people who are risking their lives to protect ours.

“You are humanity’s heroes and we want to show that all of football supports you and everything that you do to defend all of us.”

Carli Lloyd, co-captain of the United States women’s team, added: “To recognise the risks that doctors, nurses and other essential workers are having to take on a daily basis, football wants to show its support.

“They are on the front line of the coronavirus battle, working as a team to defend us, to protect us and to keep us healthy.

“It is thanks to their dedication and professionalism, supported by everyone else’s absolute commitment to following the rules of each national health authority, that we will win.”