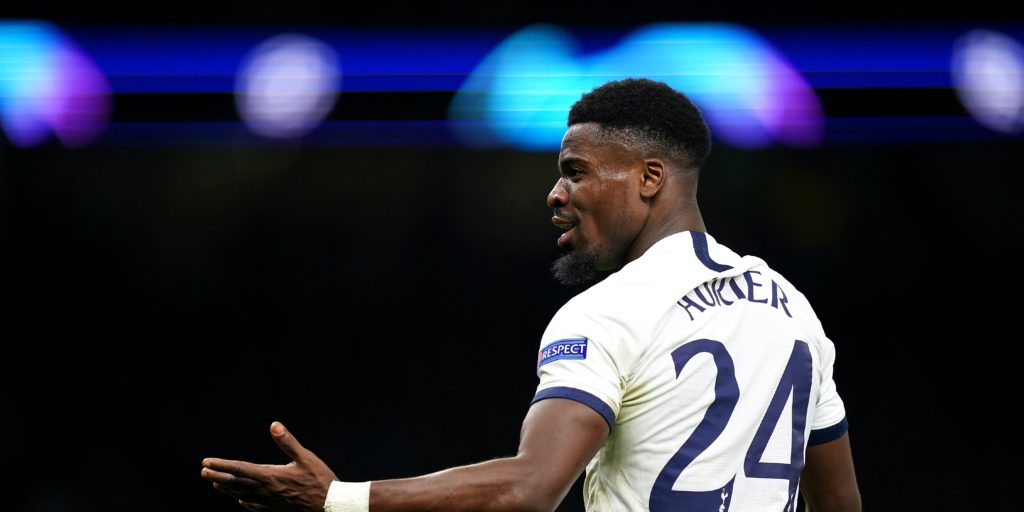 It comes little over a fortnight after Spurs boss Jose Mourinho was pictured holding a training session with Tanguy Ndombele.

Serge Aurier has become the latest player from Tottenham to flout government guidelines after posting a video of him training with team-mate Moussa Sissoko.

The right-back, who was wearing a mask, has now deleted the videos on his Instagram story which showed him running shuttles and sitting next to Sissoko, disregarding social distancing.

It comes little over a fortnight after Spurs hit the headlines after boss Jose Mourinho was pictured holding a one-on-one training session in north London with midfielder Tanguy Ndombele.

On the same day Ryan Sessegnon and Davison Sanchez were filmed running side-by-side, while Aurier has also posted a video of him running with a friend.

Tuesday’s video is another clear breach of the government guidelines, which say you can only exercise outdoors on your own or with members of the same household.

A club spokesman said: “We shall be speaking to both players involved.”