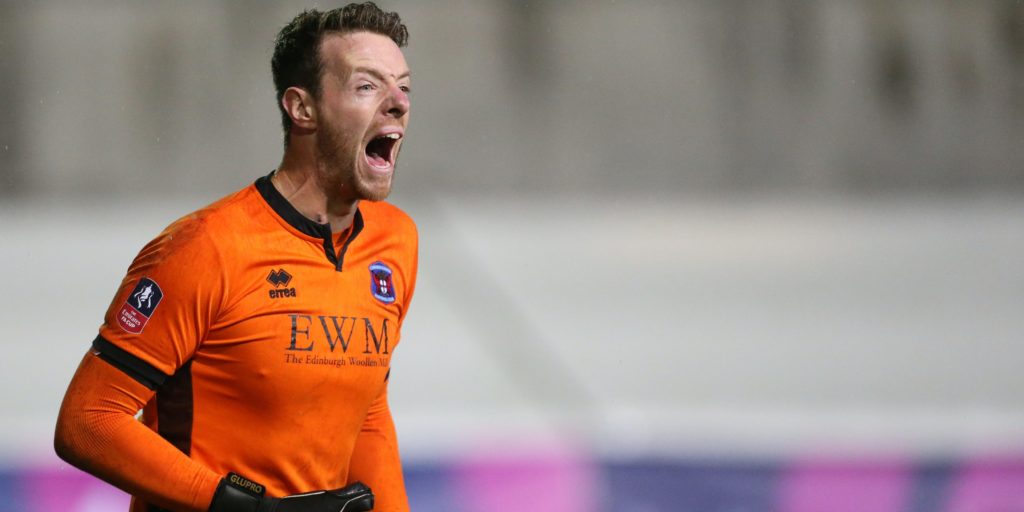 The EFL has been postponed since March due to the coronavirus outbreak.

Carlisle goalkeeper Adam Collin would back ending the season to save financially stricken clubs.

Carlisle are 18th in Sky Bet League Two and Collin would be in favour of protecting clubs’ long-term future amid the coronavirus pandemic.

“It’s a tough decision, if they decide to get it finished it has to be safe. A few clubs are already struggling financially,” he told ITV Border.

“I don’t think we should let it affect the following season. If it’s safe to go out and play, brilliant, but if not we should just look to go into next season.

“There’s a real risk, especially League One and League Two clubs, could really struggle financially and if it’s not safe or realistic to finish the season we should just draw a line under it and allow clubs to budget and plan for next season.

“Hopefully that will help them out instead of trying to drag out this season and potentially losing a few clubs.”

Collin is out of contract in the summer having returned to Brunton Park in 2018 from Notts County after an initial four-year stay between 2009 and 2013 and wants clarity.

“A lot of teams run with half the squads out of contract each summer. There will be a lot of players in the same boat as myself.

“We don’t know if our contracts are going to get extended into July if we do finish the season, if they want to keep us or how long we’re going to have, if a club decides they don’t want to keep us, to find a new club.

“There’s so much uncertainty and we’re waiting on a decision. The sooner it will be better for the fans, the players and the clubs.”

But Collin insisted the main factor is saving lives after the pandemic gripped the world.

He added: “We understand the main issue is people are losing their lives. We have to beat this first and foremost and make sure it is safe for everybody.

“People talk about getting back to football in mid-May but we have to make sure it is safe and people are not dying in the amount they are currently.”