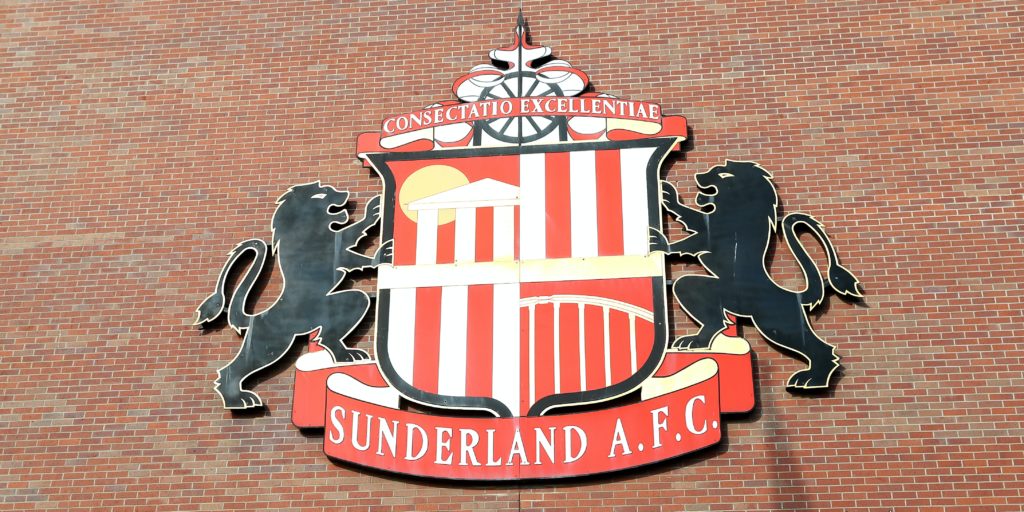 Sunderland have appointed Jim Rodwell as their new chief executive.

Former Rushden defender Rodwell has spent the last five years in a similar role at Scunthorpe.

Rodwell, a former board director at the Football Association and the English Football League, told Sunderland’s official website: “I’m honoured and delighted to be joining a club of the stature and pedigree of Sunderland AFC.

“From my very first meeting with the chairman, I was sold on his enthusiasm and passion for the club.

“I’ll be counting down the days until I can get started at the stadium and academy to do all I can to drive this great club forward.

“I would also like to pay thanks to the Swann family for the last five years and for being so understanding in allowing me to join SAFC.”