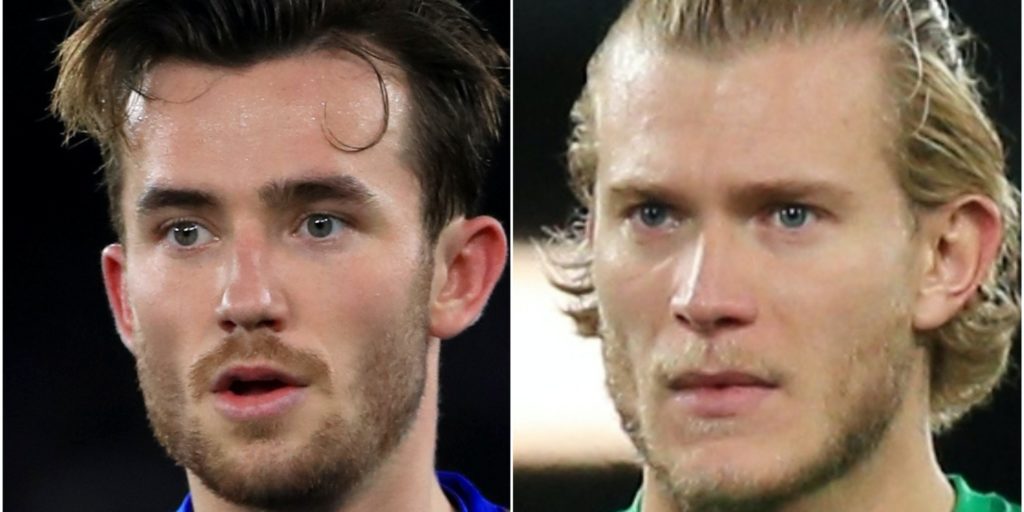 Chilwell and Karius are being discussed in Thursday’s papers.

Chelsea will look to shore up their defence with Ben Chilwell, after appearing to miss out on landing Alex Telles, reports the Sun. Frank Lampard was looking to support his back line with the Porto player, but Paris Saint-Germain appear to have won that race meaning the Leicester man is now the number one target.

Loris Karius could return to the Premier League, with the Guardian reporting the goalkeeper is set to return to Anfield from his two-year loan at Besiktas after a dispute over wages.

But the 26-year-old keeper could be heading to Wolves on loan, the Daily Mail reports.

Arsenal have taken a step forward in signing Thomas Partey, the Daily Mail says. Partey, 26, is currently on the books at Atletico Madrid but the Gunners are looking to bring in the midfielder and have commenced talks.

West Ham are looking to bring in Sami Khedira from Juventus, the Daily Star says. Khedira could leave the Serie A side after falling out of the starting line-up and suffering injuries over previous seasons, with the Hammers keen on the midfielder.

Neymar: The Paris Saint-Germain striker has been linked with a move away from France, but will have to take a multi-million pound pay cut should he want to join Barcelona, reports Mundo Deportivo.

Arthur: Tottenham will tussle with Inter Milan for the signature of the Barcelona midfielder, the Daily Mail says.

Emerson: The Real Betis full-back has caught the eye of Tottenham, according to Mundo Deportivo.