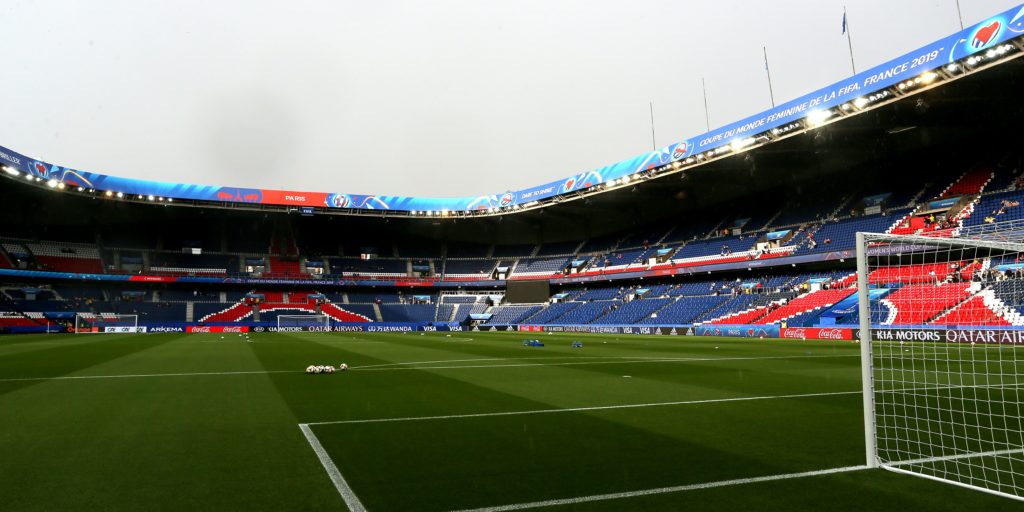 Sporting events in the country have been banned until September.

Ligue 1 has become the second major European league to be cancelled due to coronavirus after French prime minister Edouard Philippe announced no sporting events, even those behind closed doors, could take place before September.

Officials had been hoping teams could resume training within a fortnight after plans emerged earlier this month for the league to resume on June 17 and conclude on July 25.

But the French top flight and Ligue 2 will now follow the Dutch Eredivisie in ending their seasons due to the pandemic.

Philipe said: “The 2019-2020 season of professional sports, including football, will not be able to resume.

“It will be possible, on sunny days, to practice an individual sporting activity outdoors, obviously respecting the rules of social distancing.

“It will not be possible, neither to practice sport in covered places, nor team or contact sports.”

The decision could provide an obstacle for UEFA, who had been looking into completing the Champions League and Europa League campaigns in August.

Paris St Germain and Lyon are still in the Champions League, with the former through to the quarter-finals and the latter holding a 1-0 first-leg lead against Juventus in the round of 16.

Domestically, most teams in Ligue 1 have 10 games left to play this season, while PSG and Strasbourg have 11.

According to reports, the Ligue de Football Professionnel (LFP) will meet next month to make final decisions over how to finalise the standings.

PSG lead the standings by 11 points from Marseille, with one point separating Rennes in third, which comes with a Champions League qualifying berth, from Lille in fourth place and a Europa League spot.

Amiens and Toulouse are in the bottom two, while Nimes sit 18th, a position which would ordinarily put them in a relegation play-off against a club from Ligue 2.

The picture at the top of Ligue 2 is much tighter, with only four points separating Lorient in first place from Clermont in fifth, with Lens, Ajaccio and Troyes also in the mix for either automatic promotion or a play-off place.

The Dutch Football Association made the decision last week not to enforce promotion and relegation to their leagues or declare champions and opted to award European qualification based on the Eredivisie table as it stood.