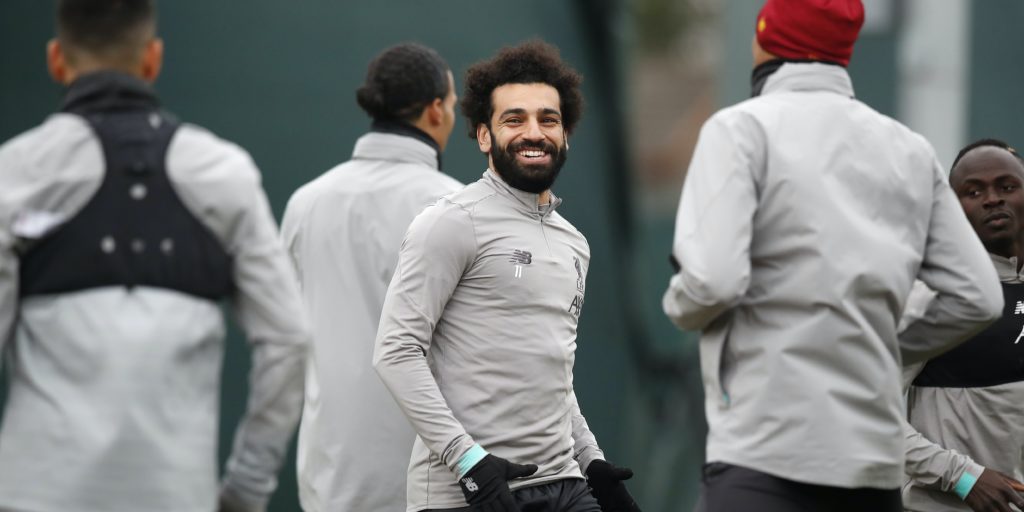 Top-flight clubs will work to standardised return-to-training protocols as part of the Premier League’s ‘Project Restart’.

It is understood medical representatives from the clubs gathered for a conference call on Saturday to discuss division-wide protocols on a variety of subjects, including training and testing, to allow football to return amid the coronavirus pandemic.

Regular testing of all players and key staff for Covid-19 will be a crucial plank of any restart plan, and the PA news agency understands the cost of these tests will be met centrally by the Premier League.

All clubs will be working to the same protocols in terms of training sessions, which will be designed to minimise the risk of infection. These protocols, informed by Saturday’s conference call, will be presented to club executives at the league’s next shareholders’ meeting on Friday.

In Spain, LaLiga has set out a four-stage phased return building up from individual work to full group sessions before competition resumes.

The players’ union, the Professional Footballers’ Association, has also been heavily involved in discussions around the protocols.

The union’s deputy chief executive Bobby Barnes said: “We have reiterated that players are not just footballers but partners, fathers, mothers, sons and daughters who share the same health concerns as everyone else during this pandemic.

“We have been assured of the intentions of all that there would be no resumption unless guarantees of safety could be given to the players. The overriding principle for all parties is the health and safety of all participants on and off the field and of course the wider public”

Clubs have also been told that only approved stadiums can be used, operating to a higher certification than in normal circumstances. It has been reported that this could mean matches being played at neutral venues, which would lead to questions over the integrity of the competition. Again, the matter will be discussed further on Friday.

European football’s governing body UEFA has asked its member leagues to submit restart plans by May 25, as it begins preparatory work for next season’s continental club competitions.

UEFA wants league seasons to be completed where possible, and issued guidelines last week stressing that qualification places should be settled on sporting merit using “objective, transparent and non-discriminatory” criteria.

The Premier League has remained committed throughout the pandemic to finishing the 2019-20 season if at all possible.

Culture secretary Oliver Dowden said on Monday: “I personally have been in talks with the Premier League with a view to getting football up and running as soon as possible in order to support the whole football community.

June 8 has been reported as a potential start date for the Premier League while the PA news agency understands that June 6 could also be an option.

English professional football has been suspended since March 13, with the Premier League and the English Football League keeping a restart date under “constant review”.