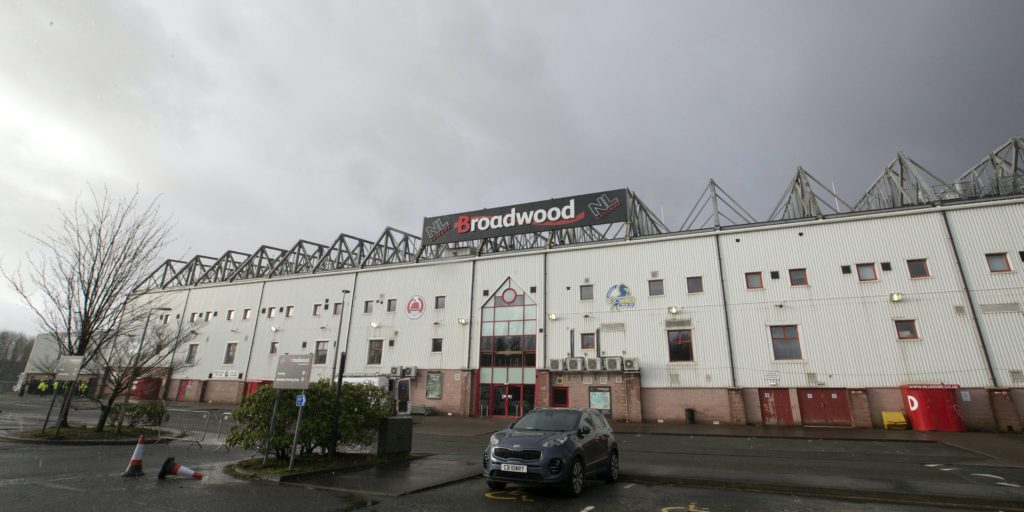 Clyde, who would suddenly find themselves in the bottom division, say the idea “makes no sense”

Proposals to create a new three-division Scottish league structure have been met with major concern.

League Two clubs have already agreed between themselves to back plans for three divisions of 14 despite a reconstruction task force being yet to choose a preferred alternative to the status quo for clubs to vote on.

Clyde, who would suddenly find themselves in the bottom division, say the idea “makes no sense”, while fifth-tier champions Brora Rangers and Kelty Hearts have expressed major disappointment as a League Two consensus develops which could deprive them of promotion.

The task force was set up to rectify a situation where Partick Thistle and Stranraer, and possibly Hearts, face relegation as a consequence of the decision to terminate the Championship and League One and Two seasons, and potentially the Premiership.

But some clubs are keen for a permanent change to the 12-10-10-10 set-up and League Two clubs have formed a voting bloc.

Clyde sat safely in seventh place in League One before play was suspended but would find themselves in the bottom league if the 14-14-14 plan was taken up.

A statement from the Cumbernauld club read: “It is an approach that fails to meet the founding principle of the reconstruction group; that is that no club should be in a worse financial or sporting position due to the effects of Covid-19.

“At least four SPFL clubs are affected negatively by this choice and we should not forget clubs in the Highland and Lowland Leagues.

“It makes no sense to go through reconstruction that is aimed at protecting clubs from relegation from the Premiership and Championship and at the same time consign four clubs in League 1 to that same fate.

“At a time when there is no on field action, the reconstruction group has an opportunity to address some of the bigger questions facing the game in Scotland, including not only the composition of SPFL, but also addressing the pyramid structure, which we strongly believe requires review.”

After saying they “could not hide their disappointment” at the reports of the League Two clubs’ decision, Kelty said: “If splitting the money up 44 ways as opposed to 42 was the main issue then to negate that stumbling block Kelty Hearts FC would like to go on record to say that we shall be prepared to forfeit any league prize money for the first season if we were offered the opportunity to compete in the SPFL in season 20/21.

“This is a whole lot more than finances for Kelty Hearts FC and our 300 member strong Kids Community Club and very much about not being hugely impacted negatively and unfairly by this pandemic after so much effort and investment.”

Brora chairman William Powrie said in a statement: “We absolutely understand the concerns of the League 2 block, that they would not wish to see their share of the future financial cake be diminished, but again we take great comfort from reconstruction group co-chairperson Ann Budge that she feels these concerns can be allayed. The new Sky TV (deal) will no doubt be of great help in assisting the financial modelling.

“With any return to playing likely to be some way in the distance yet, the reconstruction group we are sure will be given the time to discuss fully the options that can be carried to a full members vote. This we feel is a far more equitable outcome than premature factional blocks with ‘force majeure’ propositions.”

Meanwhile, Scotland’s players have had their say with a survey suggesting almost 80 per cent are in favour of reconstruction and a permanent fix rather than a temporary one.

Almost 700 players completed the PFA Scotland survey with 60 per cent of those responding favouring a 14-14-14 set-up with two teams promoted and relegated from each division plus play-offs.

PFA Scotland chairman and St Johnstone midfielder Liam Craig said: “It is the future of the game we play that is being debated, and we feel strongly that our opinion should be taken into consideration.”