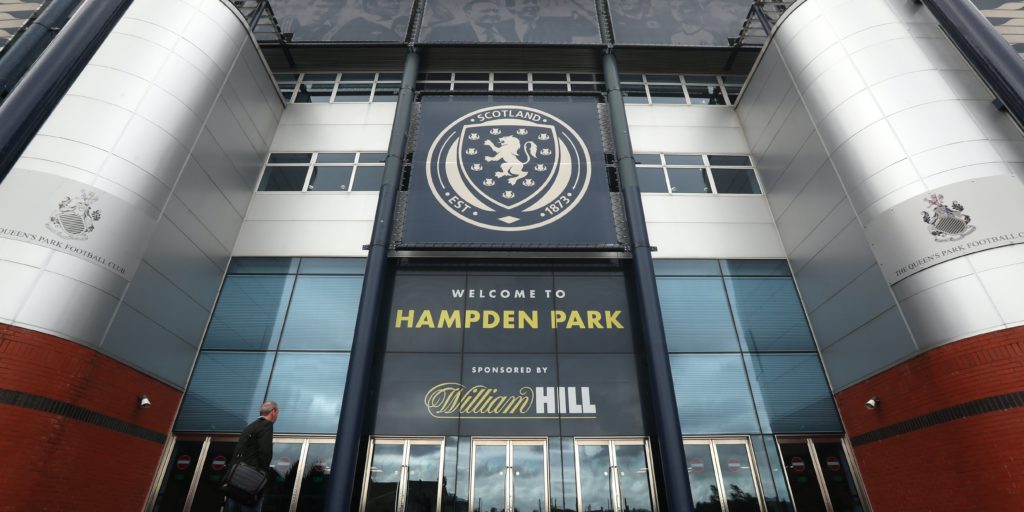 A vote was cast to end the three lower leagues in Scotland.

The Scottish Professional Football League has questioned the need for an expensive internal investigation into ending the season after Rangers sparked a general meeting.

The 42 clubs will vote on May 12 on whether to instigate an external review of the circumstances surrounding the vote to end the lower three divisions, and possibly the Premiership season.

Rangers got backing from Stranraer and Hearts to call the general meeting but will need 32 of the 42 clubs to vote for an inquiry.

In an open letter chairman Murdoch MacLennan wrote: “Eight of the nine members of your Board of Directors believe the demand for such an open-ended, hugely time consuming and expensive investigation, carried out by a senior QC, to be wholly unnecessary, inappropriate and contrary to the interests of the Company.

“At this hugely challenging time, distractions, scapegoating and sideshows are our enemy.

“We currently have a very small executive team comprising only five senior members of staff who are working tirelessly in the interests of Scottish football. Two of them are the subject of unexplained calls for their suspension.

“As your independent, non-executive chairman, I am entirely satisfied with the rigorous process that your Board undertook in putting the SPFL directors written resolution to members.

The letter continued: “It was the product of several weeks of intensive work – using the best medical, scientific, governmental and legal advice to devise a way forward for the game in an unprecedented set of circumstances.

“Ultimately however, it is for you, the member clubs of the SPFL, to decide whether you wish the time of our staff and Board members, and your money, to be spent on the exercise now sought by Hearts, Rangers and Stranraer, without Rangers having made available to the Company or to SPFL clubs any of the evidence which they claim is in their possession.

“I therefore sincerely hope that I and your Board of directors can rely on your support so that we can be allowed to focus completely on helping all clubs survive the crisis caused by Covid-19, rather than spending extensive and unproductive time and expense on rebutting unknown allegations against directors and long-standing and hard-working members of the SPFL team.”