Donald Findlay not impressed with Rangers over complaint against SPFL 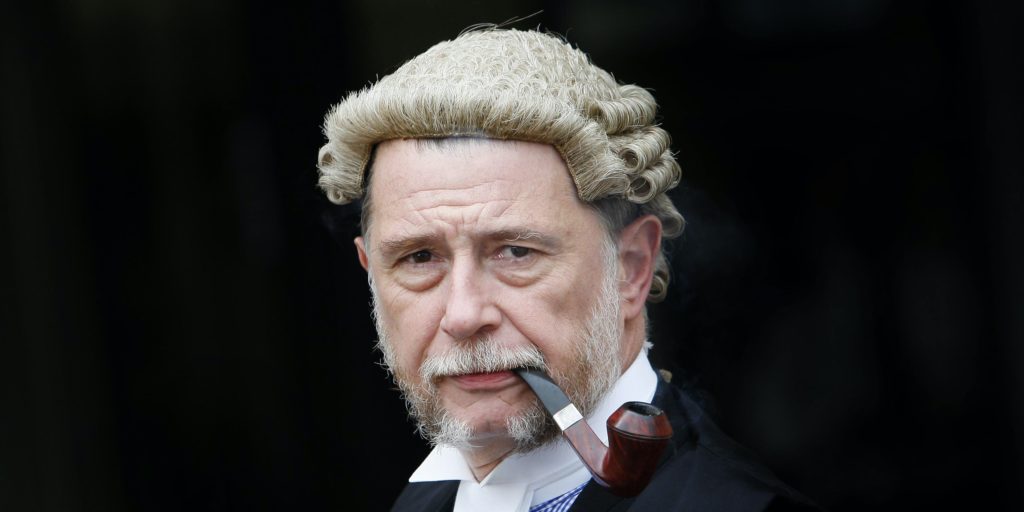 Findlay resigned as an Ibrox director in 1999.

Former Rangers director Donald Findlay has criticised the Ibrox club for the way they have approached their complaint against the Scottish Professional Football League.

The QC and Cowdenbeath chairman claims it is not the way “Rangers used to behave.”

Rangers have instigated an SPFL general meeting in a bid to launch an independent inquiry over the vote to end the season but have initially refused to hand over evidence they claimed was “alarming”.

Findlay, who resigned as an Ibrox director in 1999, told BBC Scotland’s The Nine programme: “I’m disappointed in the way that Rangers have approached this.

“If they have evidence to back up what they say, and I assume that they must or they would not make these comments, then let’s see the evidence. Why is it being held back? Put it out there and everyone in the game can form a view.

“Now we have a meeting and this is taking up time unnecessarily. Rangers should get this out there and then we can go forward.

“I’m disappointed with the way they have made allegations and not produced evidence. I don’t think that was the way Rangers used to behave.

“I think you have to be candid. Why sit on your hands? Why hold on to it? Why not let everyone see it?

“I don’t think they have dealt with this in a very balanced way. I’m disappointed in the people at Rangers at the moment.”

Findlay, whose club backed the SPFL resolution, feels Rangers will not get the votes they need.

“There has been a lot of noise from limited quarters,” he said. “I don’t think the criticism is in any way widespread throughout the game given the number of clubs that voted as they did.

“I have no complaints with the way the authorities handled it. Certainly nobody tried to bully or coerce me. I would like to see them try, but nobody did.”

“I think there’s a very real risk that a number of clubs will struggle to stay afloat,” he said. “There’s a possibility, having spoken to other club chairmen, that we are concerned some clubs won’t be here in six months’ time.

“It’s going to be extremely difficult because we have had no income for a while, there is no prospect of any income coming in and we depend on that.

“And when we eventually get back to paying football, who knows what the position with local business and local people, whether they will be able to or even interested in sponsoring the club and match-day hospitality.

“I really don’t see us playing football well into the later stages of this year.

“Are we actually going to take away first-aiders and ambulance personnel from the work they are doing to combat this pandemic in order to sit while football matches are played behind closed doors?

“And if we are going to let crowds in, how will the transport cope, how are we going to allow social-distancing?

“Come on, it’s a long time until we will be playing football as we know it.”