Sergio Aguero says pandemic scares him and other players 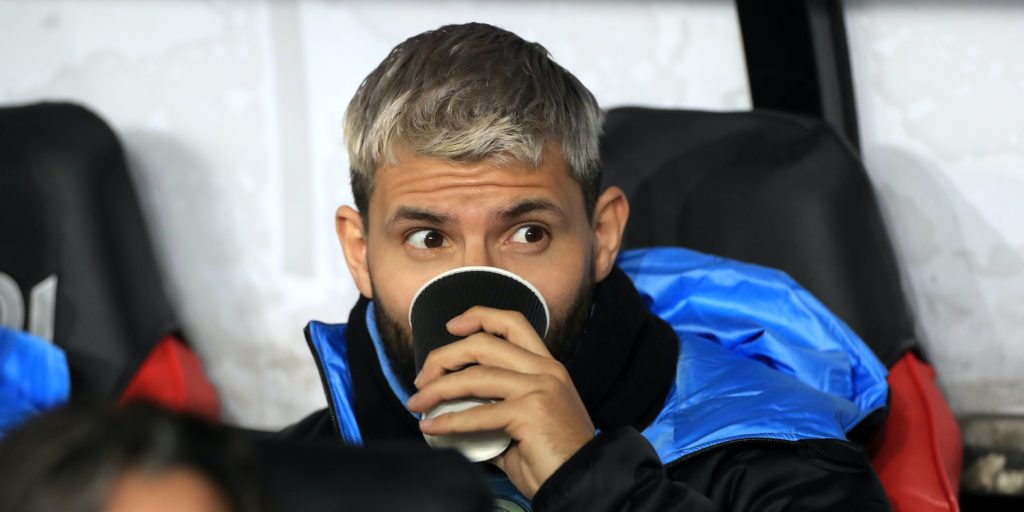 The Manchester City striker is concerned about catching coronavirus if footballers return to playing.

Premier League clubs will hold further talks on how the season can resume, branded Project Restart, at their next shareholders’ meeting on Friday.

The campaign has been suspended since March 13 and while clubs wants to finish the season, Aguero believes players are reluctant.

“The majority of players are scared because they have children and families,” Aguero told Argentinian TV station El Chiringuito.

“I’m scared but I’m with my girlfriend here and I’m not going to be in contact with other people. I’m locked in my house and the only person I could infect is my girlfriend.

“They’re saying that there are people that have it and don’t have any symptoms but still infect you. That’s why I am here at home. Maybe I have the illness and I don’t even know.”

“When one person is ill we will think ‘oh what’s happening here?’ I hope a vaccine will be found soon so that this all ends.”

All games are expected to be held behind closed doors with the possibility some matches will be available on free-to-air TV.

Manchester City are second in the table 25 points behind runaway leaders Liverpool, who needed just two wins to clinch the title before the season was halted.