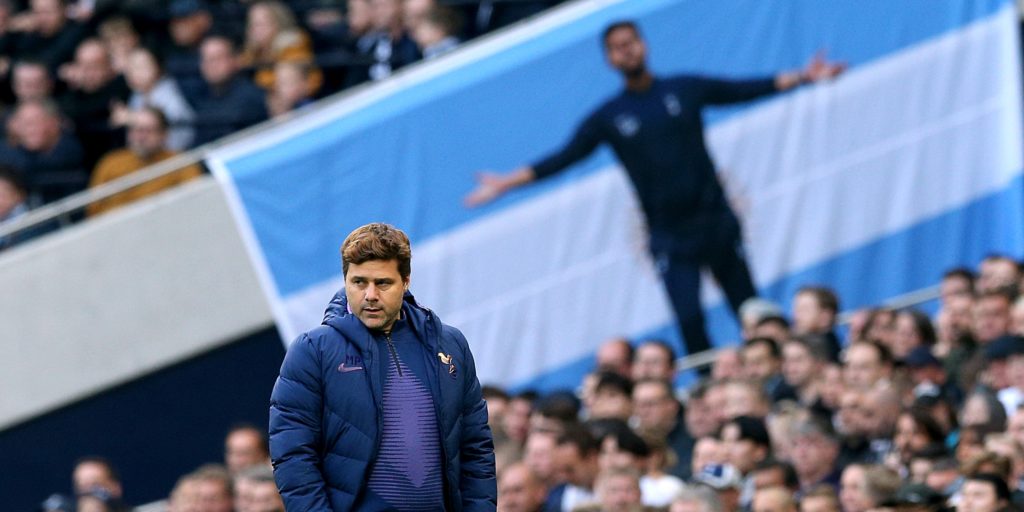 Former Tottenham manager Mauricio Pochettino is “motivated for his next project” – but wants to return to the club one day to finish the job he started.

Pochettino left Spurs in November, six months after leading the club to the Champions League final, and has been linked with Newcastle in recent days.

Reports claim the Argentinian is the main target of the Magpies’ prospective new owners should they complete a takeover but Pochettino could not disguise his desire to return to north London at some stage in his career.

The ex-Southampton boss, who spent more than five years at Spurs, told BT Sport: “It was an amazing journey that finished the way no-one wanted it to finish.

“But deep in my heart I am sure our paths will cross again. From the day I left the club, my dream is to be back one day and to try to finish the work we didn’t finish. We were so closing to winning the Premier League and Champions League.

“But of course I am looking forward to moving on and I am so motivated for the next project.

“But deep inside I want to go back because the fans are so special. Maybe in five years, maybe in 10 years, but before I die I want to manage Tottenham.

“I want to feel what it means to win one title with Tottenham because the fans are amazing, all the love we received was amazing and that is a good opportunity to pay back all the love they showed us from day one.”