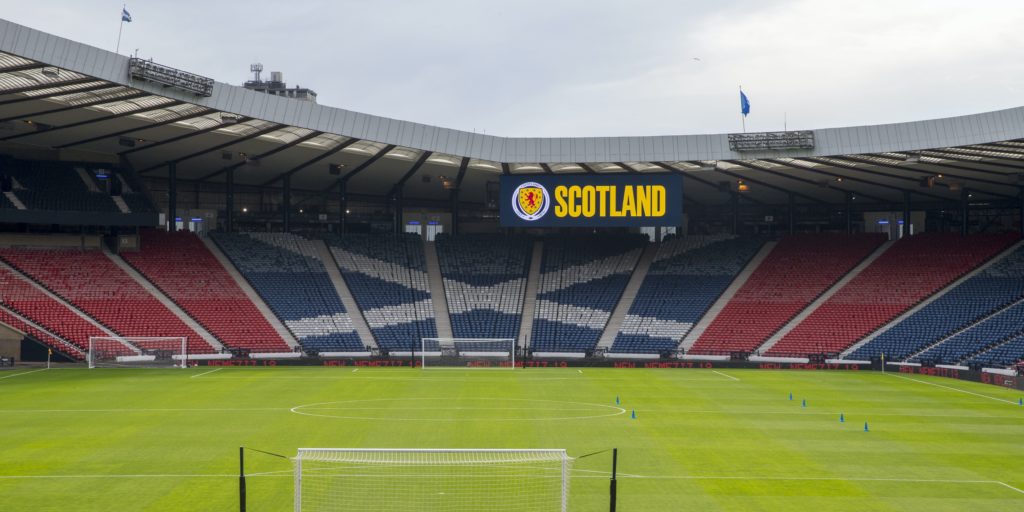 Dr John MacLean, the Scottish Football Association’s chief medical consultant, encouraged players to refer themselves for counselling or for families members to seek help on their behalf if required.

A study commissioned in 2015 and conducted in conjunction with PFA Scotland found 64 per cent of players reported they or a team-mate had issues with their mental health.

“These include players at the beginning or end of their career with uncertainty around their new contracts and the prospect of having to find employment and finance outside professional football.

“At times like this, some players already considered to be at risk will potentially feel further impact.

“Players who play distant to their family home are one such category, with such players seeing their family infrequently and being socially isolated, perhaps living alone.

“This is a particular issue with foreign players who may have an additional language issue. Also, players who are injured, especially with a long-term injury, are considered to be at risk too.

“In some circumstances, not all clubs integrate such players into the squad and they are often left training alone, perhaps at times when the rest of the team have left for the day. During the football shutdown and given social distancing, rehabilitation will be affected.”

Dr MacLean, who sits on the SFA’s joint response force with other members of the association and Scottish Professional Football League chief executive Neil Doncaster, acknowledges special consideration will be needed to assess how football can safely resume.

“From a medical perspective, we will look at the issues in the journey back to training and eventual matches,” he added.

“Our remit will look at the practical aspects of returning to training as a squad, such as maintaining social distancing, personal hygiene, ensuring the safety of club environments such as the gym, medical areas and changing rooms.

“We will discuss the practicalities of testing, protocols for unwell players and staff, as well as using facilities shared with other groups.

“When you list all the different aspects, it’s quite a task but we have a group motivated to find solutions and take advice from others around the UK and the world, in both football and other sports. Shared knowledge is key and leads to better solutions.”