Home News On This Day in 2012: England appoint Roy Hodgson as manager

On This Day in 2012: England appoint Roy Hodgson as manager 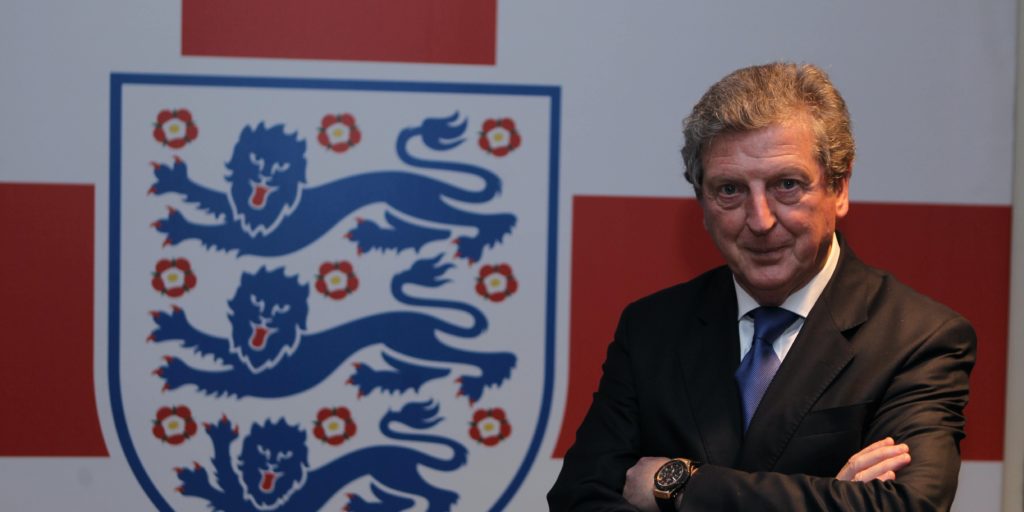 Hodgson spent four years in charge of the Three Lions.

Roy Hodgson began a topsy-turvy reign as England manager on this day in 2012.

The vastly-experienced coach was named Fabio Capello’s successor instead of bookies’ favourite Harry Redknapp and went on to lead the Three Lions into three major tournaments.

Here the PA news agency picks out some of the most memorable moments of a largely frustrating reign.

Hodgson was hailed for his tactical switch in England’s second game of Euro 2012 against Sweden. Trailing 2-1, he replaced James Milner with Theo Walcott, who hit the equaliser then set up the winner for Danny Welbeck. England progressed to the quarter-finals in Kiev but bowed out to Italy on penalties after a scoreless clash.

Frank Lampard’s spectacular strike gave the Three Lions their first win over the South American side in 23 years. It was just the fourth time England had beaten the Samba Boys in their history on a night when there were far more plusses for Hodgson than a first victory over them since 1990.

Hodgson’s stock continued to rise as England booked their ticket to Rio after edging past Poland in a nail-biting and thrilling encounter at Wembley. Goals from Wayne Rooney and Steven Gerrard completed an unbeaten 2014 World Cup qualification campaign.

England suffered their first World Cup group exit since 1958 shortly after Luis Suarez’s brace secured Uruguay a hard-fought victory in Sao Paulo. That loss followed a 2-1 defeat to Italy in the opening match, meaning their exit was already confirmed before the 0-0 draw with Costa Rica.

Hodgson refused to resign after a disastrous World Cup campaign and bounced back impressively, with a 3-0 win in Vilnius wrapping up a perfect Euro 2016 qualifying campaign in which England won all 10 of their matches.

Following a last-gasp group victory over Wales and disappointing performances against Russia and Slovakia, England were knocked out of Euro 2016 by minnows Iceland at the last-16 stage. Hodgson announced he was stepping down as manager immediately after the game.