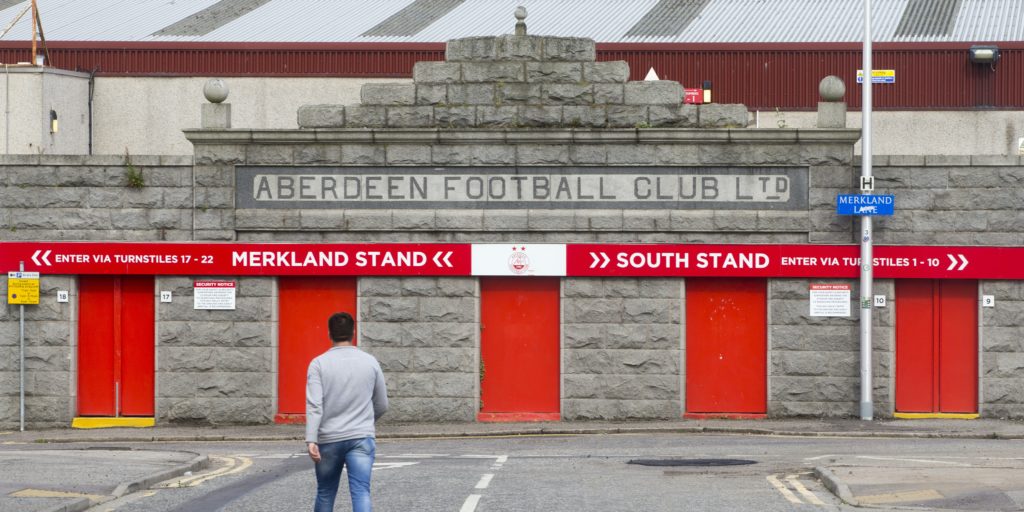 The Scottish Football Association and SPFL will hold talks with sports minister Joe Fitzpatrick on Tuesday.

But the United States-based businessman is heartened by the unified approach among top-flight clubs into working with the Scottish Government to get football back up and running.

Cormack recently wrote to his Premiership counterparts urging them to examine ways of completing this season but he now accepts that aim is looking a forlorn task.

While Rangers and Hearts have petitioned Scottish Professional Football League clubs into launching an independent inquiry into the vote which ended the lower-league season, Cormack was encouraged by a recent conference call where the focus was on getting back to action.

The Scottish football authorities’ Joint Response Group last week kicked off six committees designed to work with the Scottish Government in a bid to get into a position to restart football.

The Scottish Football Association and SPFL will hold talks with sports minister Joe Fitzpatrick on Tuesday along with other governing bodies.

Cormack told Red TV: “The key priority isn’t necessarily if we finish 19/20, which is looking more unlikely as the days go by, but is really how do we get back to playing football safely and as quickly as we can?

“And if it’s going to be behind closed doors, what does that look like from a safety standpoint and the cost of that plus from a commercial standpoint if more games are going to be watched on television?

“That’s where the different groups are focused right now.

“We had a call with 13 clubs, the 12 existing clubs in the Premiership plus Dundee United, and the message was absolutely clear from every club: let’s focus on what we need to do to get a plan together to work cohesively with the Scottish Government in order to get this plan in place.

“Obviously things are moving in England and Germany and elsewhere but the interesting stuff for us is, for example, if they are playing football or training in Carlisle, Newcastle, Middlesbrough and Sunderland, which is closer to Glasgow than Aberdeen is, and we are not doing it in Scotland.

“We all think it’s important that this Joint Response Group gets moving and there is a meeting with the Scottish Government on this.”