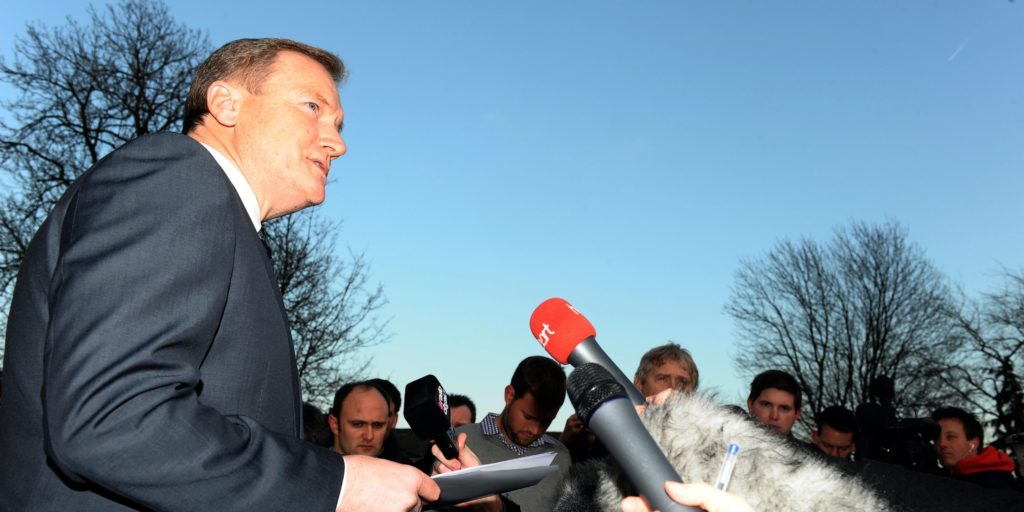 Football is currently suspended due to the coronavirus pandemic.

League Managers Association chief executive Richard Bevan claims the organisation has not spoken to the English Football League for three weeks as discussions around a return to action continue.

The age profile of many bosses, not to mention the possibility for previous health concerns, mean some of the LMA’s members are likely to be considered more vulnerable than players to coronavirus.

It is Bevan’s job to lobby in their interest and while he declares himself content with the communication involved with the Premier League – which is looking at a mid-June resumption – he noted a lack of discourse with the EFL.

“LMA are reassured by the regular dialogue with the Premier League and their public commitment on Friday to continued consultation, especially as our managers have many thousands of matches of experience and knowledge of the game,” Bevan told the Daily Telegraph.

“It’s worth noting though, that we have had no contact from the EFL for 21 days now and it seems that the Championship clubs are acting semi-autonomously anyway. Naturally, we are liaising with all EFL managers each week and debating direct with some individual EFL clubs, but there is no formal collective structure to that.

“We continue to take our responsibility to our members and the game very seriously, with our primary focus being the health and well-being of our members and everyone in the football family.

“We also need careful consideration for the moral dilemma posed by considering opening up football again at this time of national global crisis.

The EFL was not available for comment but it is understood that the league is content it has had sufficiently regular communication with all stakeholders.