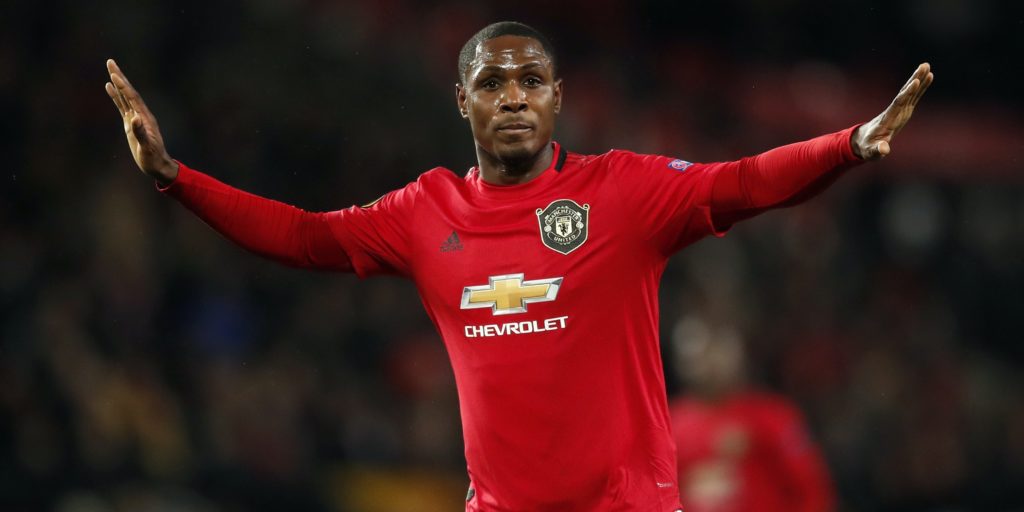 Ighalo made his shock deadline-day switch from Shanghai Shenhua in January.

Manchester United would like to extend Odion Ighalo’s stay with his loan deal from Shanghai Shenhua expiring at the end of May, the PA news agency understands.

An extension would depend on the situation with the Chinese Super League club as they edge towards the start of the season in the country where Covid-19 originated at the end of 2019.

Ighalo made his shock deadline-day switch from Shanghai Shenhua in January and the ex-Watford striker has impressed the Old Trafford faithful.

The 30-year-old has scored four goals in three starts for the club he has supported since childhood but adding to his eight appearances has been complicated by the coronavirus crisis.

The Premier League has been suspended since March 13 – the day after he netted a stunning goal at LASK in the Europa League – and play is unlikely to resume until mid-June at the earliest.

Ighalo’s loan deal expires on May 31 and, despite their attacking injury issues easing, United are understood to be open to extending his Old Trafford stint.

‘Project Restart’ is bubbling along in the Premier League and PA understands United have told their players currently based overseas to return to the country ahead of a potential resumption of training.