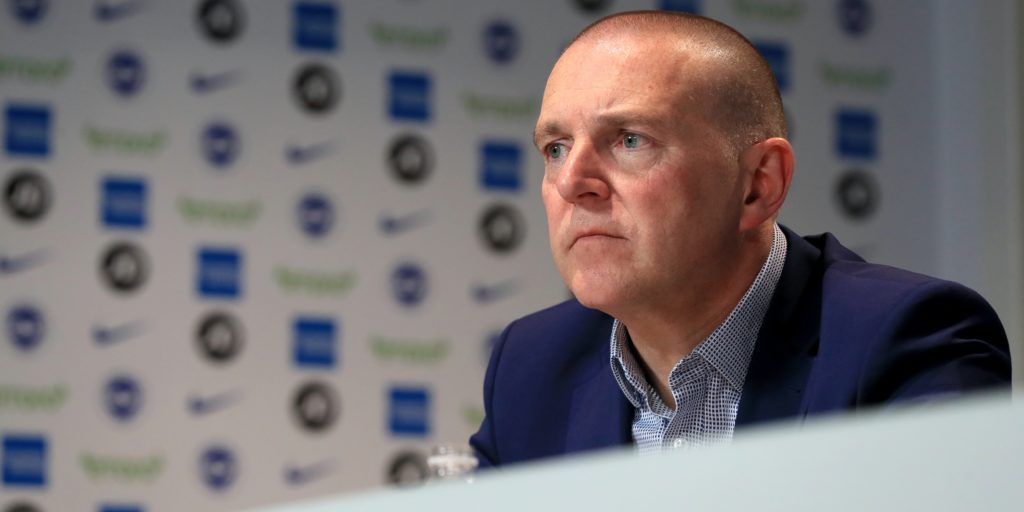 Between eight and 10 neutral venues have been proposed.

It is understood the league has told its clubs that playing the remainder of the 2019-20 season at between eight and 10 neutral venues is the only way it can be completed.

But Barber says he remains opposed to the idea, and said: “I can’t be in favour of something which disadvantages our club.

“We want to see the league out on a fair basis. If we were relegated (on that basis) then that’s one of the consequences of playing in such a competitive league, but we would be disappointed if we were relegated if that competition changed after 75 per cent of games had been played.”

Barber added: “We haven’t seen the completed plan. At the moment we have got certain pieces, but not all of the pieces.

“It is important over the next few days that we start to see a complete picture of everything we are being asked to agree to.

“We accept there are going to have to be compromises, but we can’t support something that will jeopardise our place in the Premier League.”