City Football Group to build fourth campus in Uruguay by 2021 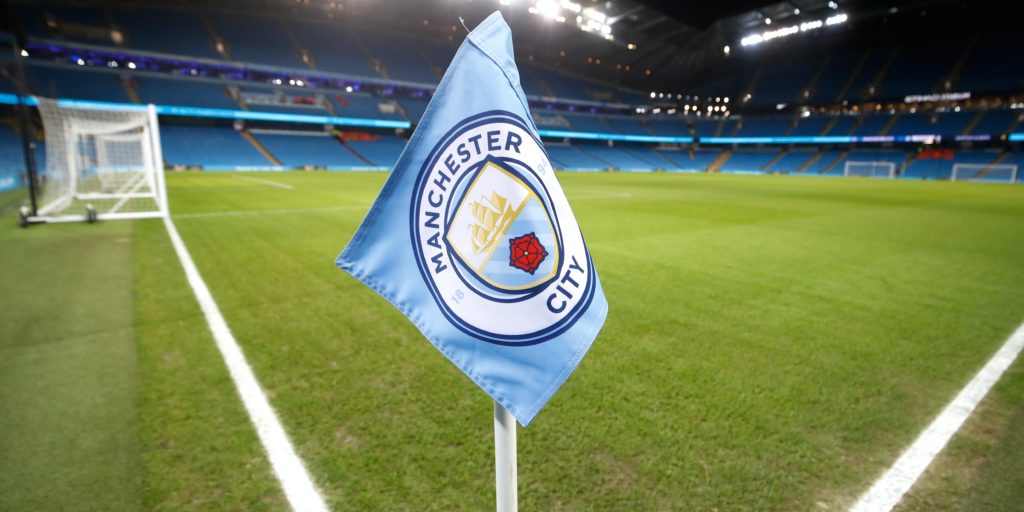 CFG have completed similar projects in Manchester and for their Major League Soccer side New York City FC and A-League outfit Melbourne City.

The City Football Group have announced that Uruguay will be home to their fourth fourth major training facility.

On top of Manchester City’s facilities, they have completed similar projects for their Major League Soccer side New York City FC and A-League outfit Melbourne City.

CFG chief executive Ferran Soriano said: “Despite the moment of global uncertainty in which we live, we are proud to reaffirm our investment and long-term commitment to Uruguay through the construction of a City Football Academy, which will join the other three facilities in Manchester, Melbourne and New York.

“Our experience building and managing projects of this nature tells us that our staff benefit significantly from being together on one site.

“Furthermore, the high quality of the facility itself, together with top level coaching, will help us implement the distinctive style of play of City Football Group clubs, in addition to promoting the training and developing of young talent in both Uruguayan football and the rest of South-American continent.”