Mark Roberts tells Project Restart critics to ‘get a grip’ 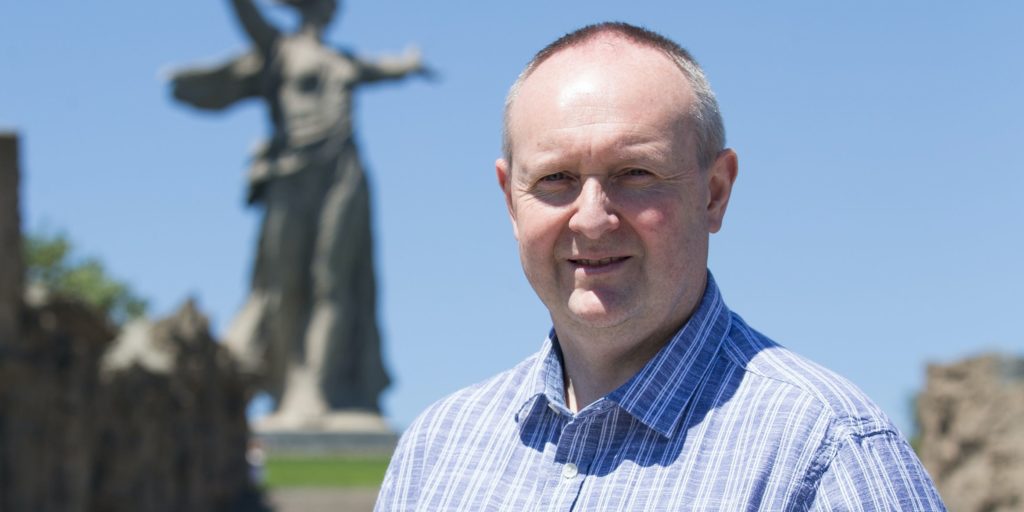 National Football Policing Lead Officer hits out after concerns raised about how the Premier League season is finished.

Deputy Chief Constable Mark Roberts has told critics complaining about how the Premier League season is due to be completed to “get a grip”.

Clubs are understood to have been told the use of eight to 10 neutral venues is the only way the campaign can be finished in a way which satisfies the Government and emergency services amid the coronavirus pandemic.

That has drawn some criticism, with Brighton’s chief executive Paul Barber the most vocal so far, claiming the removal of the home-and-away element of the league would be “unfair”.

But with the death toll in the United Kingdom from the virus more than 30,000, Roberts – the national football policing lead officer – says other complaints pale into insignificance.

“There are comments that the integrity of the game may in some way be compromised if some teams have to play a game at a neutral venue, they played someone at home earlier in the season with a crowd and now they are being asked to play at a neutral venue with no crowd,” he said to ITV News.

“Fine, these are all in a football sense, really important.

“But in a broader context where the country has seen 30,000 and rising deaths then really some of the people making these comments need to get a grip because we have all got a responsibility to make progress for the benefit for the country, but equally to do it in a way that minimises the risk that anything we do adds to that death toll.”

Brighton have been the leading detractors, with Barber again vocal in his club’s unhappiness with the proposals of Project Restart.

But he insists it is not just clubs fighting for Premier League survival who oppose the completion of the season at neutral venues.

Barber added: “It is important over the next few days that we start to see a complete picture of everything we are being asked to agree to.

“We totally understand there are going to have to be compromises but what we can’t do is support something that will jeopardise our place in the Premier League and make it harder for us to stay in what is already a very tough competition.”

Brighton’s technical director Dan Ashworth said there is more to being at home than just playing in front of a supportive crowd.