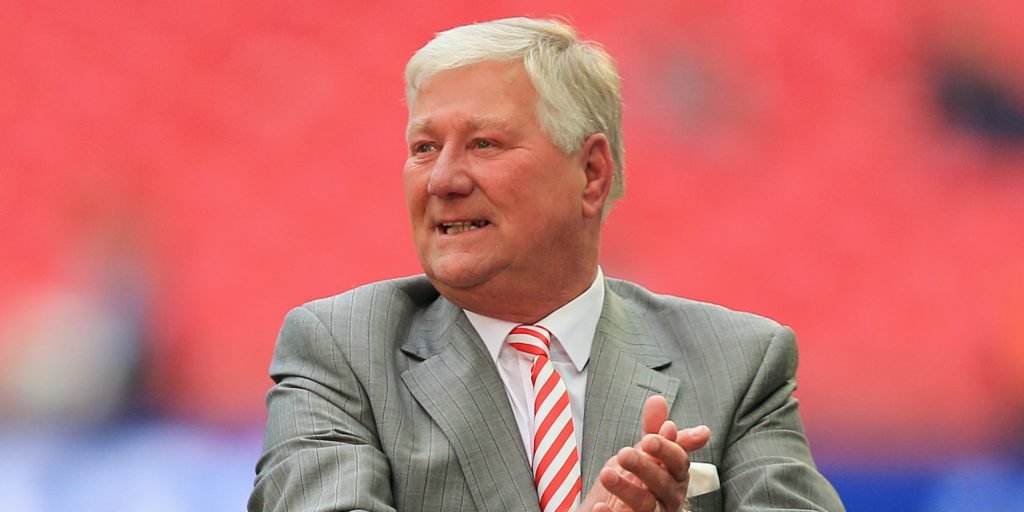 Tony Stewart expects a decision on the League One and Two seasons to be made this week.

Rotherham chairman Tony Stewart expects a decision to be made on the fate of the League One and League Two seasons by Thursday and would be “amazed” if they are not cancelled.

The English Football League is due to meet later this week, where it has been widely reported the third and fourth tiers will be called off due to the ongoing coronavirus crisis.

Stewart, whose club currently occupy second position in League One, says it is time for a decision one way or the other to be made.

“We need a decision, we need to get some direction from the Football League,” he told the PA news agency. “They are our masters. We have been waiting patiently and it will be nice to know where we are at this time.

“I have got doubts, it will be very difficult to restart. I don’t see League One and League Two starting.

“I don’t think there is the time to get it organised and together. But if instruction comes we have to do what we have to do.

“The EFL are meeting on Wednesday-Thursday, we are led to believe something will come out of that.

“I just think that what we need is to get instructions so we know which way we are going.

“We don’t know what the decision is, but what I am told is that Thursday at the latest, maybe Wednesday, but certainly Thursday a decision will be made and we will know where we stand on this season and the start of next season.”

If the campaign is scrapped the next major decision will be the ruling on promotion and relegation.

Stewart, with acknowledged self-interest, says he thinks the current top three clubs should be promoted, which would see Coventry, the Millers and Oxford go up.

“I am biased because we are in second place,” he said. “By my reckoning we have played 78 per cent of the games, I think the top two should go up, or top three go up but no one gets relegated.

“That would go down well with the clubs at the bottom. Over the number of matches we have played, I think the top two have certainly proved a point.”

While Rotherham were flying high in second when play was suspended, Southend were heading for the drop given the 23rd-place side’s eye-watering 16-point gap to safety.

Perhaps unsurprisingly, chairman Ron Martin says the campaign should be voided as the integrity of the competition is “damaged beyond repair” and the “competition we started last August is no longer recognisable”.

“If the competition cannot be finished, then it should be voided,” he said.

“As every alternative to voiding the season is sub-optimal and not capable of maintaining sporting integrity, a line, in all reasonableness, must be drawn under the 19/20 campaign.

“This decision would also best maintain the financial status quo among clubs as it reflects the budgets they started the season with.

“The challenges going forward, as matters stand, are enough to contend with, let’s not compound that further as a result of a quizmaster!”