On this day in 1945: England World Cup winner Alan Ball was born 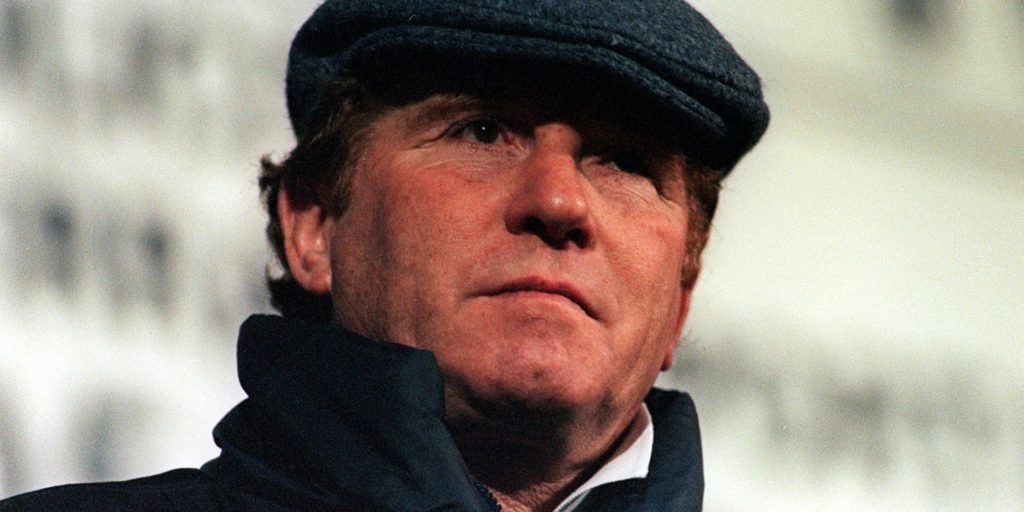 Alan Ball never grew taller than 5ft 6in but he become a giant of the game regardless.

Born on this day in Farnworth, Lancashire, in 1945, Ball was rejected by both Bolton and Wolves due to his small stature before Blackpool signed him up as an apprentice in 1961.

Five years later, the Seasiders could cash in when they sold the youngest member of England’s World Cup-winning squad to Everton for GBP 112,000 – a record fee paid to an English club at the time.

What Ball lacked in stature he made up in character – driven, combative and tireless, he was able to impose himself on the game as an inside forward or winger.

He made his Blackpool debut at the age of 17 and was a regular in the side by the 1963-64 season when still a teenager.

His performances caught the eye of Alf Ramsey, who gave Ball his England debut in a 1-1 draw away to Yugoslavia in Belgrade in May 1965, three days before his 20th birthday, the first of his 72 caps.

A year later, Ball was the youngest member of England’s squad for the 1966 World Cup on home soil.

After playing in the opening 0-0 draw with Uruguay, Ball was made to sit out the following games against Mexico and France, but returned to the side for the quarter-final against Argentina and kept his place for the rest of the tournament.

Come the final, Ramsey wanted to exploit the one weakness in West Germany’s formidable left-back Karl-Heinz Schnellinger – his lack of pace – and it worked.

Ball played a key role in England’s second goal, scored by Martin Peters, before starring in extra-time when it was from a Ball cross that Geoff Hurst fired in the famous shot which struck the underside of the bar and bounced down – Soviet linesman Tofiq Bahramov awarding the goal.

At Everton, he joined up with Howard Kendall and Colin Harvey to form a midfield unit that would help the Toffees to the league title in 1969-70.

Ball had later spells with Arsenal and Southampton, and played abroad with the Philadelpha Fury and Vancouver Whitecaps, before ending his playing career with Bristol Rovers in 1983.

By then he had already begun management, first with the Fury in 1978, then as player-manager with Blackpool in 1980-81.

His first full-time role saw him guide Portsmouth to promotion to the top-flight in 1987 while he enjoyed success with a later spell at Southampton – though it was not the same story everywhere.

His Stoke side struggled, he suffered relegation with Exeter and Manchester City, while he dealt with major financial woes on his return to Portsmouth – which proved his final job in management.