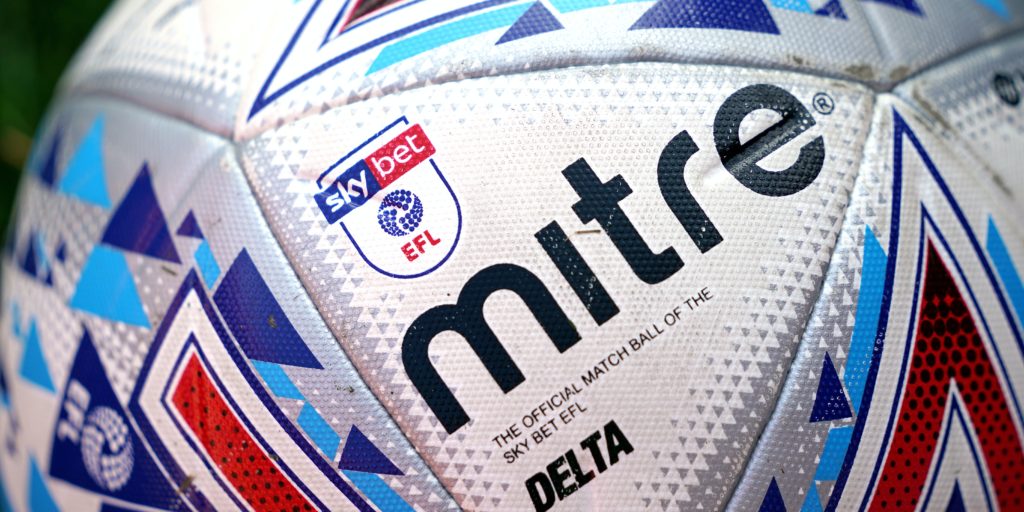 The English Football League has pushed back a return to training until May 25 at the earliest and reiterated “stark” warnings over a financial hole caused by the coronavirus pandemic.

The new training date is nine days later than the previous target, which was issued to clubs on April 9.

The new guidance was released after an EFL board meeting to discuss a number of issues caused by the Covid-19 crisis, including how to bring a conclusion to the season.

The PA news agency understands Sky Bet Championship clubs have been preparing for a return to action behind closed doors in the second week of June.

However, the EFL admits a Covid-19 testing programme has still to be finalised and talks will continue with clubs.

A statement read: “The EFL is mindful of the pressing need for clarity in a number of areas, including the practicalities and timeframes of clubs being able to facilitate a return to training.

“To address this, clubs have today been issued with the latest draft of the EFL’s ‘Return to Training Protocols’, so that they can prepare appropriately.

“However, until all outstanding matters are concluded, including finalising a comprehensive testing programme on matchdays and non-matchdays, the EFL board has informed its clubs that a return to training should not take place until 25 May at the earliest.”

There remains major doubt over the fate of the lower leagues especially with Rotherham chairman Tony Stewart last week claiming he would be “amazed” if the League One and League Two seasons were not cancelled.

And the EFL board again warned of major financial issues even if games go ahead without fans – chairman Rick Parry last week pinpointed a GBP 200million “cash hole” facing clubs by the end of September.

The statement added: “While there is much debate and discussion taking place publicly and privately regarding what should, or could, happen next, the EFL will continue to undertake consultation with our members before the next steps are determined.

“Current attention is clearly on the immediate next steps, but the long-term impact on the league and its clubs remains as stark as previously outlined, and solutions are still required to fill the financial hole left by the crisis. The consequences of the COVID-19 pandemic will not be rectified simply by a return to play behind closed doors.”

The statement finished: “Dialogue continues with our colleagues across the footballing and political landscape regarding these and other issues, and the EFL is committed to keeping all relevant parties updated on key decisions and developments as they occur.”

Parry last month estimated it would take 56 days to complete the season, including play-offs, and last week declared the season must end by July 31 because of issues with player contracts.