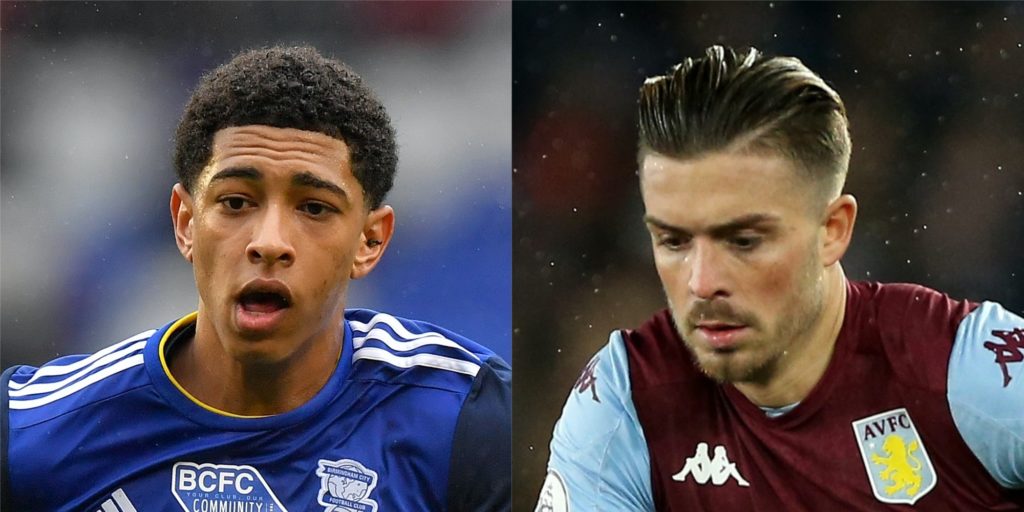 Newcastle could be the club to provide Gareth Bale a path back to the Premier League.

Newcastle are reportedly eager to open the door for Gareth Bale‘s return to the Premier League. According to the Daily Mail, the club are prepared to offer Real Madrid GBP 53m for the 30-year-old if their GBP 300m Saudi takeover goes through. However, they aren’t the only club willing to fork out big money for the Welshman, with Tottenham and Inter Miami also said to be eager to secure his signature.

Jadon Sancho is not the only young English talent said to be on Manchester United’s radar. Along with the 20-year-old Borussia Dortmund forward, the Daily Star reports the Red Devils are also keen on landing Aston Villa’s Jack Grealish and Birmingham City’s Jude Bellingham when the summer transfer window opens.

Staying with Manchester United, the Evening Standard says the club has hit a roadblock in their attempts to extend the loan stay of striker Odion Ighalo. The Red Devils reportedly want to reward the 30-year-old’s strong form with a short-term extension beyond May 31, however Shanghai Shenhua are demanding the Nigerian international returns to China for the for the start of their Chinese Super League campaign.

Juventus have priced themselves out of a deal for Manchester United’s Paul Pogba after implementing a self-imposed salary cap. According to the Daily Mail, the Italian club have introduced a GBP 7.9m-a-year salary cap in order to save money amid the coronavirus pandemic. The decision effectively rules out any possibility of an Italian return for Pogba.

Dominik Szoboszlai: Liverpool have entered the race for the Red Bull Salzburg midfielder, according to Italian publication Tuttosport.